Aguero expects Man City to close the gap on Liverpool

Sergio Aguero still expects the Premier League title race to go down to the wire as a rejuvenated Manchester City look to make up ground on leaders Liverpool. 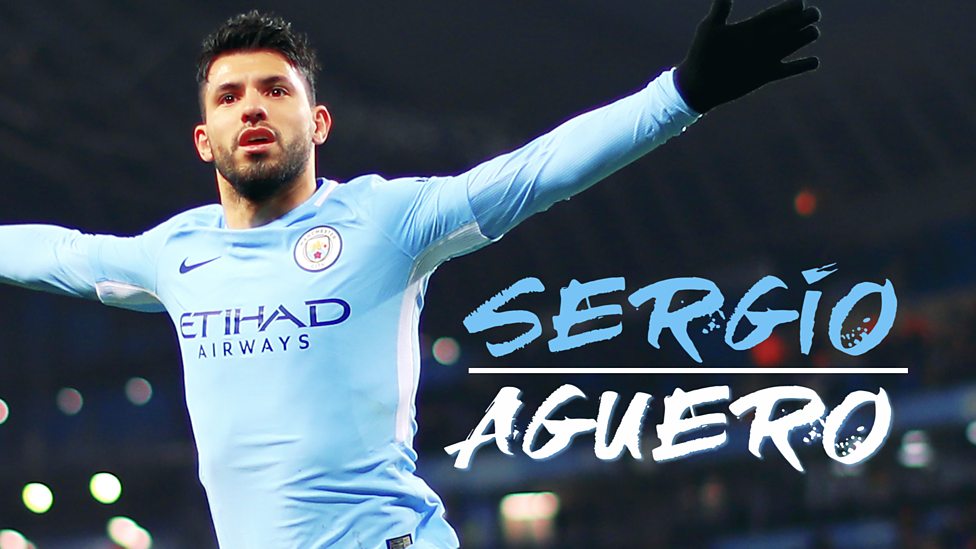 The top two in the table meet at the Etihad Stadium on Thursday in a pivotal fixture for both clubs, with Jurgen Klopp’s Reds heading to Manchester with a seven-point cushion over the reigning champions.

City had led the way at the start of December but endured a dip at the end of 2018, suffering three defeats in the month, against Chelsea, Crystal Palace and Leicester City.

Aguero helped get them back on track with the third goal in a 3-1 win at Southampton on Sunday and the striker insists Pep Guardiola’s squad can catch Liverpool, while also believing “three or four teams” could yet win the league.

“There’s no denying it is a huge game for both clubs,” the Argentina international told City’s official website. “Direct clashes between leading teams have a major impact towards the end of the season.

“December didn’t pan out the way we wanted it to and now we’ve got more ground to make up so yes, that makes the game even more important.

“But we are only in January and there are still plenty of Premier League games ahead of us and from the looks of it, there are three or four teams angling to win the title. It’s going to come down to the wire.

“Of course, we knew repeating last year’s success wouldn’t be a simple task but we always aim for excellence.”

While City’s form dipped last month, Liverpool’s push for a first top-flight title in England since the 1989-90 season went from strength to strength.

Klopp has seen his team record nine league wins on the spin, with their most recent success a 5-1 thrashing of Arsenal at Anfield.

Ramsey in talks with five clubs over free transfer

Nigeria, 53 others listed for 2019 African Games in Morocco