Aguero reveals what will make Messi leave Barcelona this summer

Messi’s future has dominated headlines following a public row with sporting director Eric Abidal prior to the 2019-20 season being suspended due to the coronavirus pandemic. 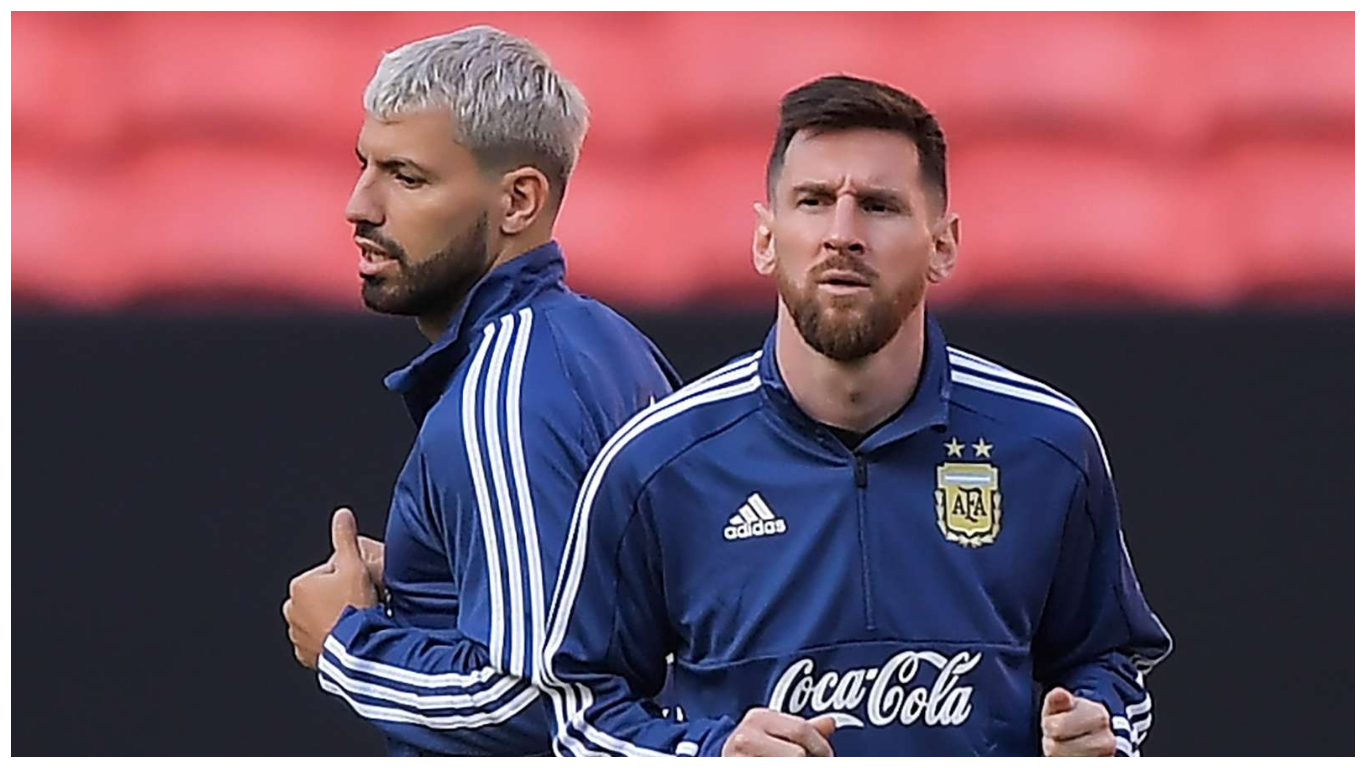 The six-time Ballon d’Or winner – contracted until 2021 – has cut a frustrated figure at times this term after issues on and off the field at the club.

But Manchester City forward and Argentina team-mate Aguero feels the 32-year-old will see out his career with Barca.

“Leo is a player who is already a symbol and legend of Barcelona, but things happen in football,” Aguero told El Chiringuito TV.

“Many players have changed for Leo and he stayed at Barcelona. He loves the club, he identifies with Barcelona, he is comfortable and happy.

“No matter how many things happen, he will continue. Unless something catastrophic happens.”

Messi had scored 19 La Liga goals and 24 across all competitions for La Liga leaders Barca prior to the campaign coming to a halt.

Barca were two points clear of bitter rivals Real Madrid through 27 matches at the time of postponement last month.

Messi will “have no trouble” signing a contract extension at Barcelona, according to the club’s former president Joan Laporta.

One of his former teammates, Sameul Eto, recently praised Messi for staying humble despite his rise to super stardom and suggested his legacy will be hard to beat in years to come.

“He hasn’t changed at all. He’s still the good person that I knew back then and that I still know,” Eto’o said.

“He recently said ‘thanks to Samuel’, thanks to my advice – that I won’t reveal here – that his career changed.

“Back then he had to iron out a few things but he’s always had that talent. I’m proud and happy to see the story that he’s written and that hasn’t ended yet. It’s going to be very difficult, impossible even, to surpass his legacy.

“The most important thing for me is his character. Everyone appreciates him, adores him as a player. But he’s a wonderful guy and I’m proud to still be among his friends.”