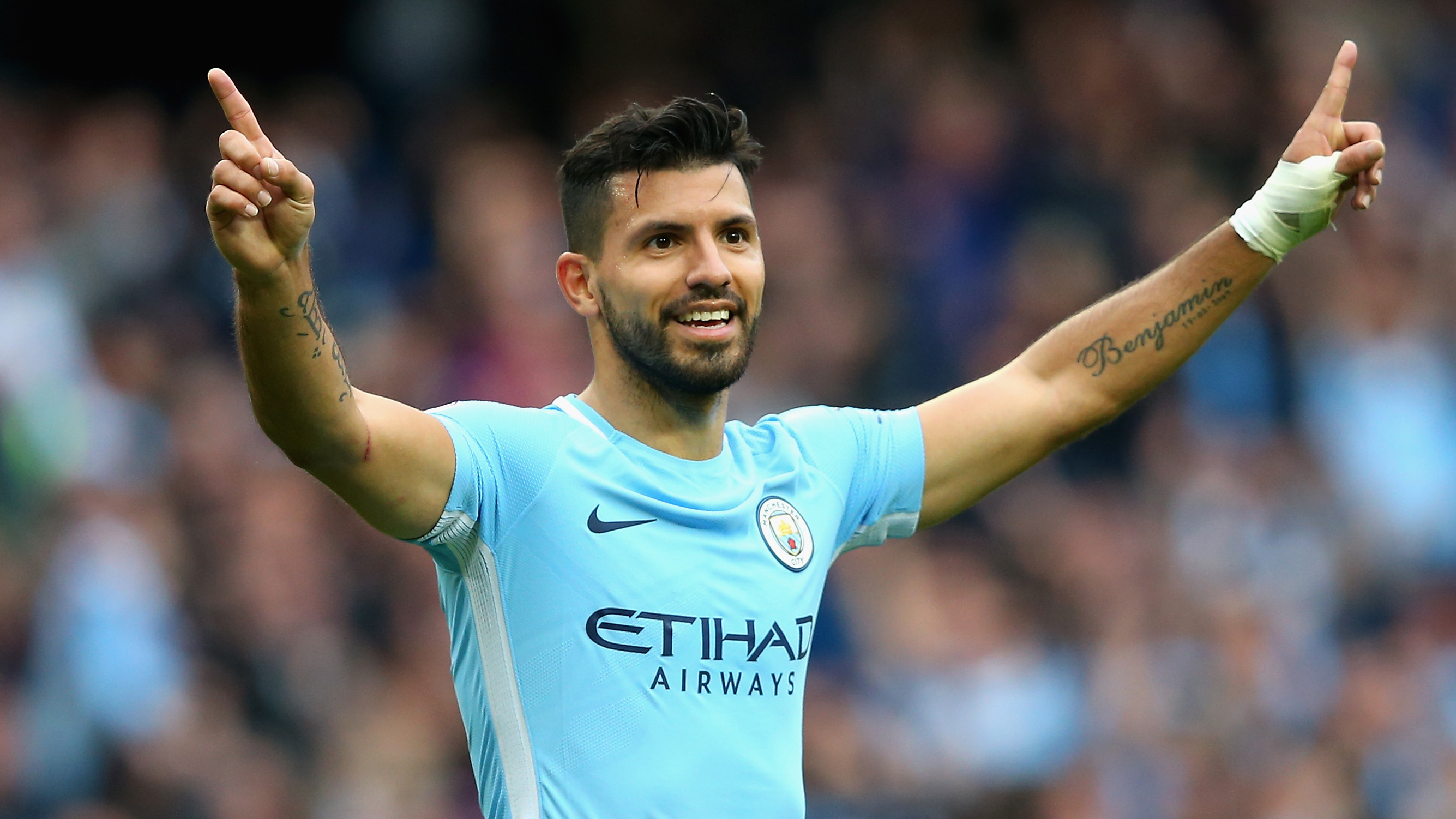 Aguero’s first – his 200th goal for the club – came after 13 minutes, when he collected the ball on the edge of the area after Phil Foden surged forward, and fired into the bottom corner.

His second came after the break, when he latched on to Bernardo Silva’s pass and beat Willy Caballero with another precise low finish.

Chelsea, less than a month into Maurizio Sarri’s reign as manager, lacked a presence in attack and managed only one shot on target, a long-range strike by 17-year-old Callum Hudson-Odoi which Claudio Bravo fumbled to safety.

Some of their lethargy going forward could be put down to the heat, which made it difficult for both sides to sustain any sort of tempo.

Players were allowed water breaks during the game and some City players sitting on the bench had wet towels over their heads to try to protect them from the intensity of the sunshine.

Sarri was without his best forward player, with Eden Hazard due back for post-World Cup pre-season training on Monday amid speculation Real Madrid want to sign him.

City, who won last year’s title by 19 points, were also without some of their stars – with Kevin de Bruyne, Raheem Sterling and David Silva all absent.

But they produced a controlled and efficient performance to secure their third piece of silverware in the past six months. The worry for the rest of the Premier League is they have the appetite for more.