Egypt national team coach, Javier Aguirre has dropped Mohammed Salah from the 25-man squad that will face the Super Eagles of Nigeria in next month’s international friendly. 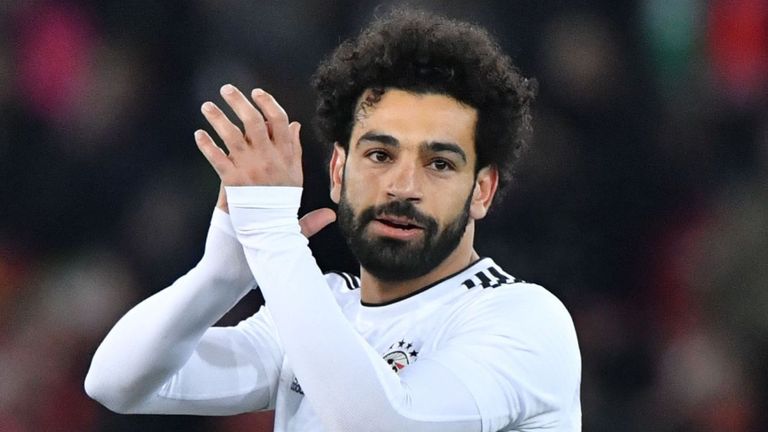 While announcing the list on Monday, Aguirre said he decided to drop the reigning Africa Player of the Year to give room for young and upcoming players to feature.

Both teams who have already qualified for the Africa Cup of Nations in June will clash at the Stephen Keshi Stadium in Asaba, Delta State on March 26 three days after the Nigeria/Seychelles Nations Cup qualifier also in Asaba.

The Pharaohs of Egypt will face the Mena of Niger also in a Nations qualifying fixture on March 23, before heading to Nigeria for the friendly.