Barcelona manager Ernesto Valverde has admitted he is worried about facing Liverpool’s imperious front three in their Champions League semi-final. 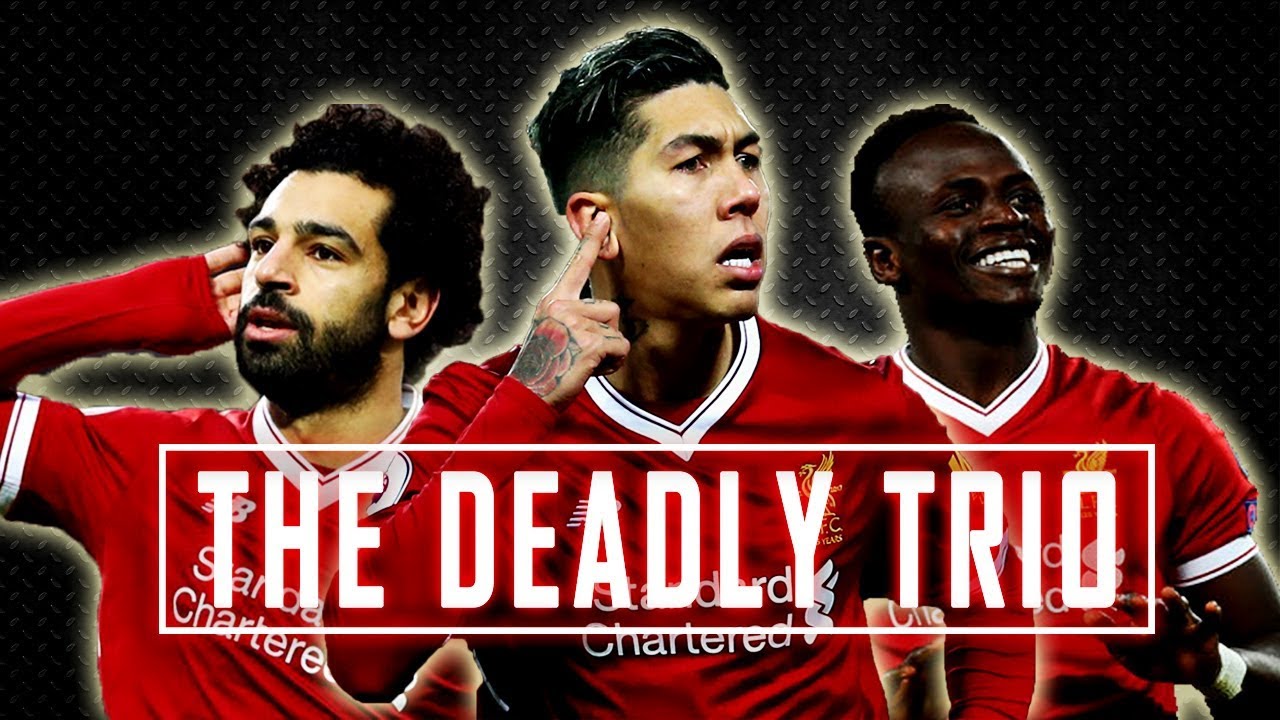 Roberto Firmino, Mo Salah and Sadio Mane have each scored four goals in the competition as the Reds have maneuvered past Paris Saint Germain, Napoli, Red Star Belgrade, Bayern Munich and Porto.

The trio have netted 61 times between them in all competitions this season, having smashed in 91 goals in their debut campaign together.

Barca host the first leg at the Nou Camp on May 1 before the return leg at Anfield a week later.

The Reds are aiming to make back-to-back Champions League finals having reached the showpiece event in Kiev last season – as they lost 3-1 to Real Madrid .

” Liverpool are a very powerful opponent. Offensive players have been showing their potential in the last two years,” Valverde said.

“Last year they reached the final. This time they’re having a great tournament. They are also fighting in the Premier League.

“It’s a very attractive game for them, for us and for the public. It will be very hard, for them and for us.

“The final is just there and we’ll give our best to reach it.”

Barca knocked Manchester United out in the quarter finals and are the favourites for the trophy.

The Catalan giants are also cruising to the La Liga title as they boast a six point lead over Atletico Madrid, the complete opposite to Jurgen Klopp’s men who are neck-and-neck with Manchester City in the fight for the Premier League crown.