Anthony Joshua’s world title fight against Jarrell Miller is now in doubt after the latter tested positive for a banned substance in a Voluntary Anti-Doping Association test. 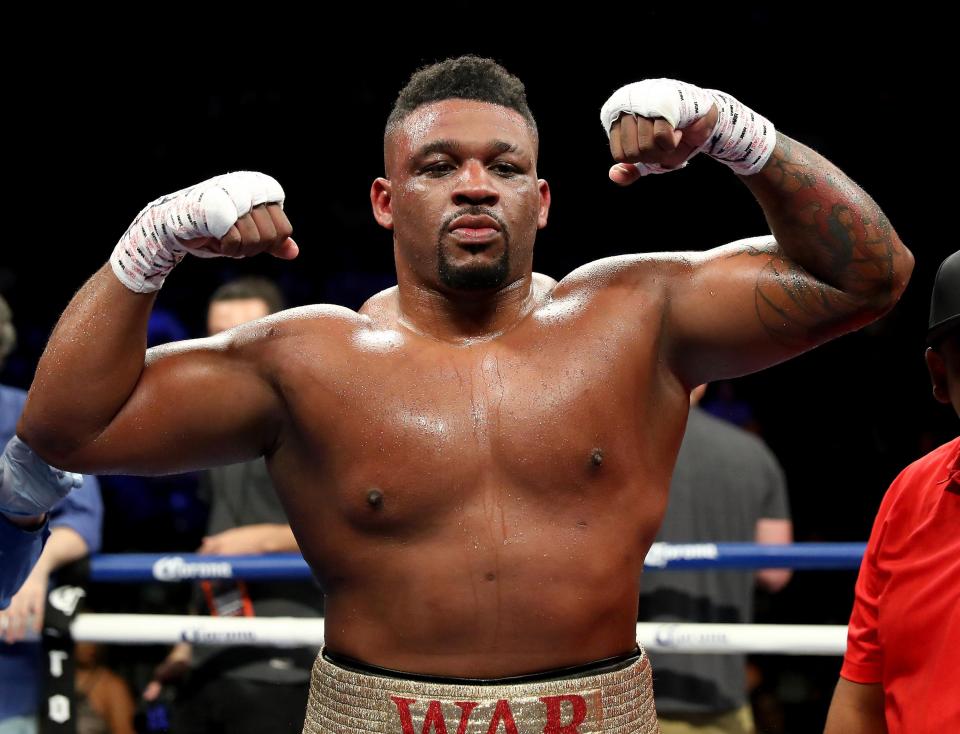 The bout is scheduled for the New York Madison Garden on June and would have been Joshua’s debut in the United States.

Both camps have been informed which was discovered after Voluntary Anti-Doping Association-conducted (Vada) urine test on 20 March.

Recalled Miller accused Joshua of using performance-enhancing drugs during their build-up towards the fight.

“We are in the process of obtaining further information about Vada’s finding and will have more to say soon on this developing situation. In the meantime, Jarrell continues to train,” said Miller’s co-promoter Dmitriy Salita.

Joshua’s promoter, Eddie Hearn, added: “We have been informed by Vada that there has been an adverse finding in Jarrell Miller’s sample collected on March 20th, 2019.

“We are working with all relevant parties and will update with more details soon. AJ’s preparation continues for June 1st at MSG (Madison Square Garden).”

This would be the second time Miller would be testing positive to a banned substance.

In 2014 as a kickboxer, he tested positive for methylhexaneamine in a urine sample and was suspended for nine months by the California State Athletic Commission.

Read Also: I must be lucky to beat Miller, says Joshua

Both boxers confirmed during their promotional tour for their scheduled fight that they had committed to between 10 and 12 weeks of drugs testing in the lead-up to the bout in an effort to kerb the talk of performance-enhancing drugs, which was threatening to overshadow the heavyweight title contest.