Aigbogun: Burundi made the game difficult for us

Flying Eagles head coach, Paul Aigbogun has revealed that it was not easy winning their opening group match of the Africa U-20 Nations Cup going on in Niger, against a Burundian side that proved difficult. 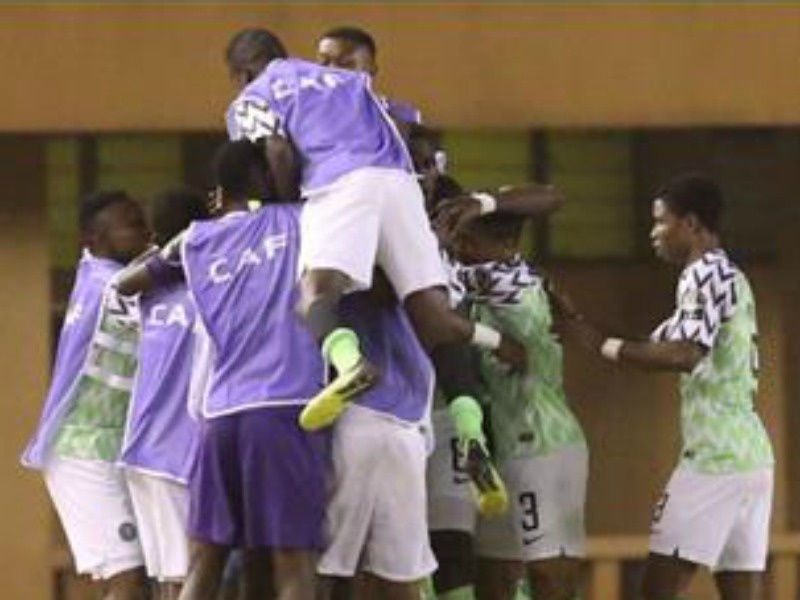 Nigeria had to wait until the second half to get the goals scored by Nazifi Yahaya and Maxwell Effiom to lead Group A after host nation, Niger and South Africa had played a 1-1 draw at the Stade Seyni Kountche Stadium

“We had a lot of trouble before getting the win.”Aigbogun who once managed Nigeria Professional Football League teams,” Augbogun said at the post-match conference.

“It was not an easy match because Burundi played well and we had a lot of trouble before we won. “We have certainly beaten Burundi but recognize that our group is very strong.”

“It is for us now to take the games one after the other without neglecting any team.”

He however promised that the team will improve in their next outings against South Africa on Tuesday and Niger on Thursday.

Season of harvest for Eagles, Falcons

Emery charges Iwobi, others not to sit back against Man City