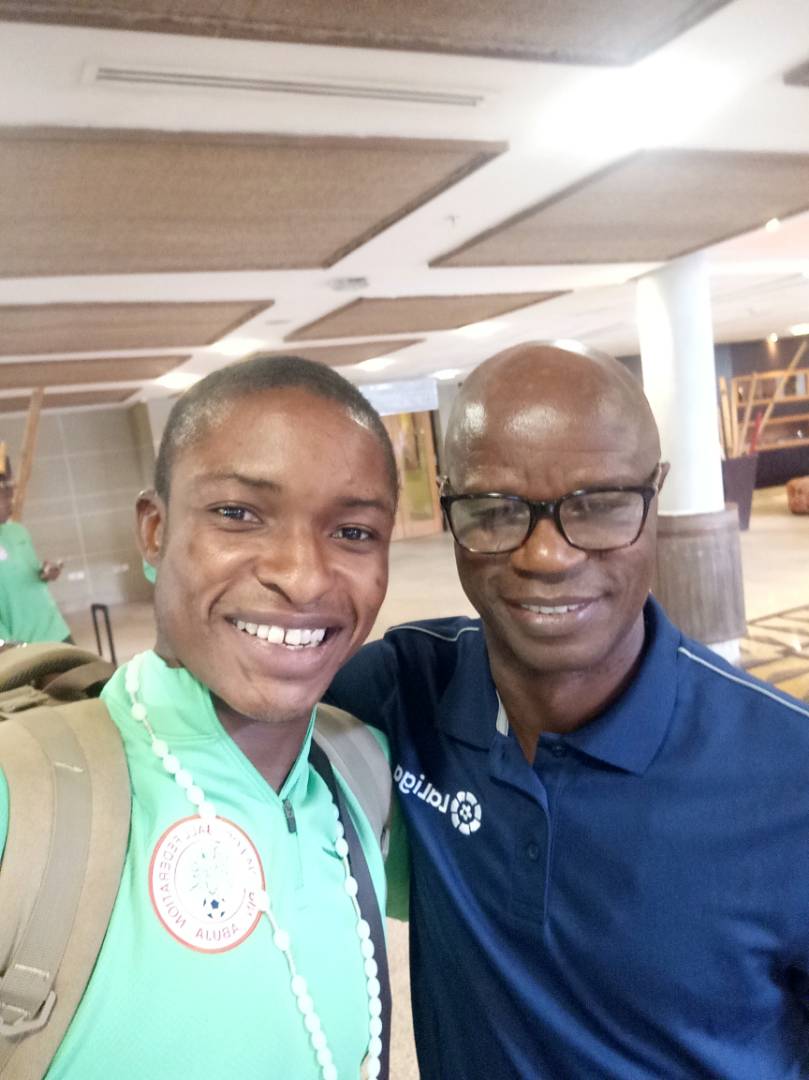 The former Abubakar Bukola Saraki FC (ABS) and Katsina United defender joined the Montenegro side on a two-year deal last week and was immediately included in the squad that traveled for the first qualifying round of the second tier European competition.

“Our European journey has begun. Can we, or can we not? To give our best, that we must,” the club posted on their official instagram handle as they departed for the venue of the first leg tie in Bulgaria.

Ajanah,19, who can fit easily as a right or left back, prefers the center back where he plays a commanding role. His ability on the ball and knack for winning tackles earned him the nickname ‘general’ and in Nigeria he is widely compared with Real Madrid and Spanish international Sergio Ramos.

If Ajanah is selected to start for the Europa League showdown against CSKA Sofia, it will be his first competitive game in Europe.

New AFN Board To Be Inaugurated On Tuesday

New AFN Board To Be Inaugurated On Tuesday