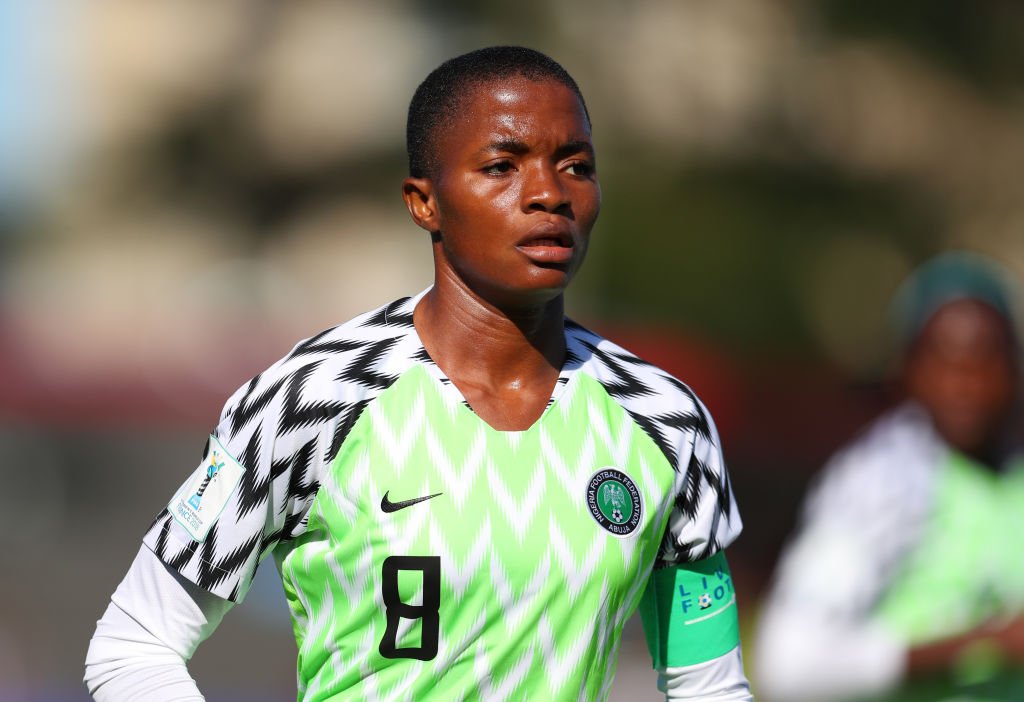 Dennerby,  in a chat with Sportinglife.ng, said Ajibade will be a huge success in her new club Avaldsnes having participated in various international tournaments,  and adapting to the new club would not be a problem having age on her side.

“Ajibade is a fantastic player under my watch. She is mobile and fast in counter attack.  She inspired super falcons to win bronze at the 2018 WAFU Cup and contributed hugely in the AWCON success in Ghana. I have absolute confidence in her.  I have congratulated her and advised her accordingly to take this opportunity and to prove to the world that she is good,”  said Dennerby.

The Super Falcons handler said Norway is known in female  football and playing there would help her gain more experience before the FIFA Women’s World Cup billed for France in June 2019.

Ajibade put pen to paper for a two-year contract with Avaldsnes F.C having played in the local league for 9 years with Robo F.C a Nigerian Women’s club side.

I can beat Djokovic in future, says Anderson