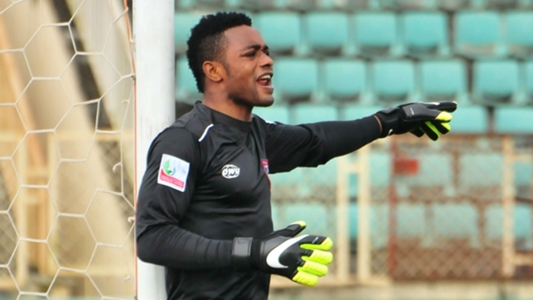 In a chat with SportingLife, the former Sunshine Stars goal tender said the the Promise Keepers are ready to win the title this time around, having missed out due to premature end of last season’s campaign which saw Lobi Stars being declared NPFL champions after 24 games.

“The preparation has been tough, we’ve been training so hard since we resumed in anticipation towards the resumption the league. Despite the postponement all these while, we never gave up, we kept training hoping that someday somehow the league will start and we don’t want a situation whereby it will take us unaware. So we’ve really trained well and work real hard for the league and thank God that finally the league is starting on Sunday. We are ready and good to go. 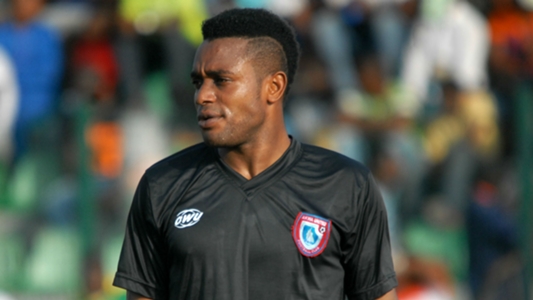 “We are going to defeat El-Kanemi, that one is non negotiable. The only thing is that we are going to respect them, they are not a small side. For them playing to the top plight, speaks a lot about them. But if you want to check it the other way round, with due respect to then, they can’t be a threat to us. The truth is that we won’t look down on them. It will be eleven against eleven but I believe at the end of the day we will come out victorious.

“Winning the league has been our target and it is unfortunate what happened last season, I don’t want us to go into that now, whether it is abridged or straight league, our aim and objective is to make sure that we get something positive this season which is winning the league. I believe with more hard work and determination and prayers to make everything work out well. I believe something good would come out for us at the end of the season,” Olorunleke told SportingLife.