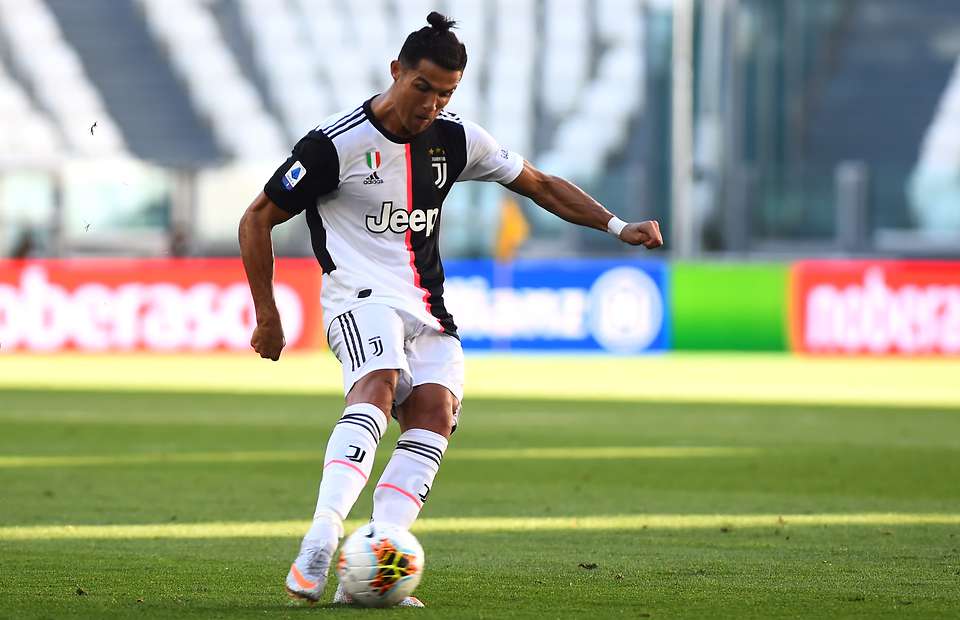 There has been talk of Ronaldo leaving Juve out of frustration over their struggles in Europe.

But Allegri told Marca: “Cristiano will remain for many years at Juventus, he has allowed the Bianconeri to make a very important breakthrough.”

He revealed: “Two years ago there was a contact, but nothing happened because I had a contract with Juventus.

“Furthermore, I felt a great moral commitment towards the club and the Juventus fans.”