Ambrose, others under our radar,says Rohr

Super Eagles head coach, Gernot Rohr has disclosed that he still has the full glare of his scouting team on Efe Ambrose, Maduka Okoye and a few other Nigerians plying their trade abroad that have not been given chances under him.

The Eagles qualified for the Africa Cup of Nations with a game to spare and whipped the Pirates of Seychelles 3-1 last Friday to end the qualifiers as winners of Group E with 13 points from six games. 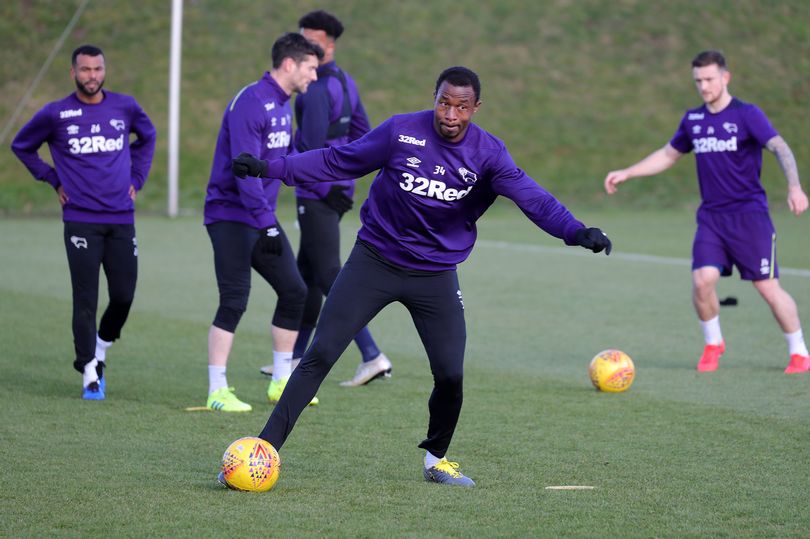 Rohr in an interview with journalists in Asaba opined that he will use the first of the three friendly matches they have for the AFCON preparations to test some of the players that have not been invited before while he will make use of the remaining two to prepare the team that will represent Nigeria in Egypt.

“We are looking at the prospect of giving opportunities to more Nigerian players plying their trade abroad to get to look at them,” Rohr told journalists.

“We are looking at Efe Ambrose, Maduka Okoye, Felix Oduokhani and a host of other players with a view to seeing them in the colours of Nigeria. If they perform exceptionally better than those we already have. They have a better chance of being included in the final preparations.

“We have like three or four friendly matches and it is my wish to ensure that I use the first game to test some of the new players. We are going to give those that are playing very well for their clubs the chance to test their might for the Eagles.”

Meanwhile, in a related development, Chief Scout of Eagles coach, Victor Agali has also stressed that they are doing a lot of scouting of Nigerians who are still eligible to play for the Eagles.

He said one of them is Efe Ambrose whose experience could be of use to the senior national team but he noted that he must start playing for his English Championship side, Derby County to stand any chance.

Agali opined that Ambrose must prove beyond reasonable doubt that he has the energy, flair and the resolve to return to the Eagles.

Awoniyi: U23  willing to do everything to qualify