Former Super Eagles defender, Efe Ambrose has said promotion to the English Premier League is his target after penning a short term deal with Derby County. 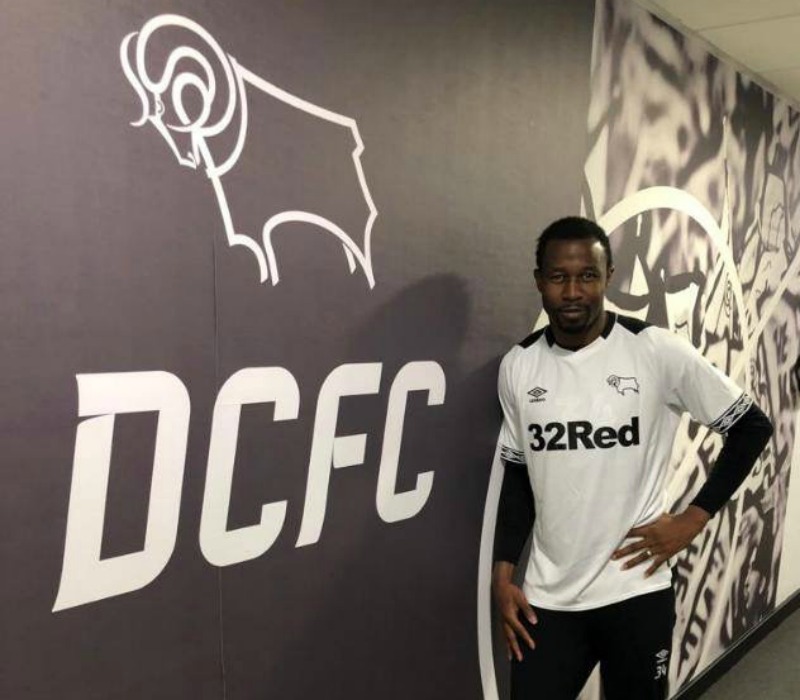 “I signed a short term deal with Derby County that runs till the summer,” the former Celtic and Hibernian of Scotland defender disclosed.

“I am delighted to join this ambitious club.

“I am honoured and it is a privilege to play under a legend like Frank Lampard.”

Ambrose has joined English Championship side Derby County as a free agent on a six-month deal till the summer.

He said promotion to the Premier League is the top target.

“The club’s target is to get the automatic promotion or playoff spot, which I pray that I could be able to play a big part of that by helping them achieve this by God’s grace,” he told Scorenigeria.com.ng.

He has been assigned jersey number 12.