English Championship side Bolton are reportedly on strike over unpaid wages and bonuses.

The club which parades Nigeria international Sammy Ameobi were forced to take the decision following the club’s non-challant attitude to their case. 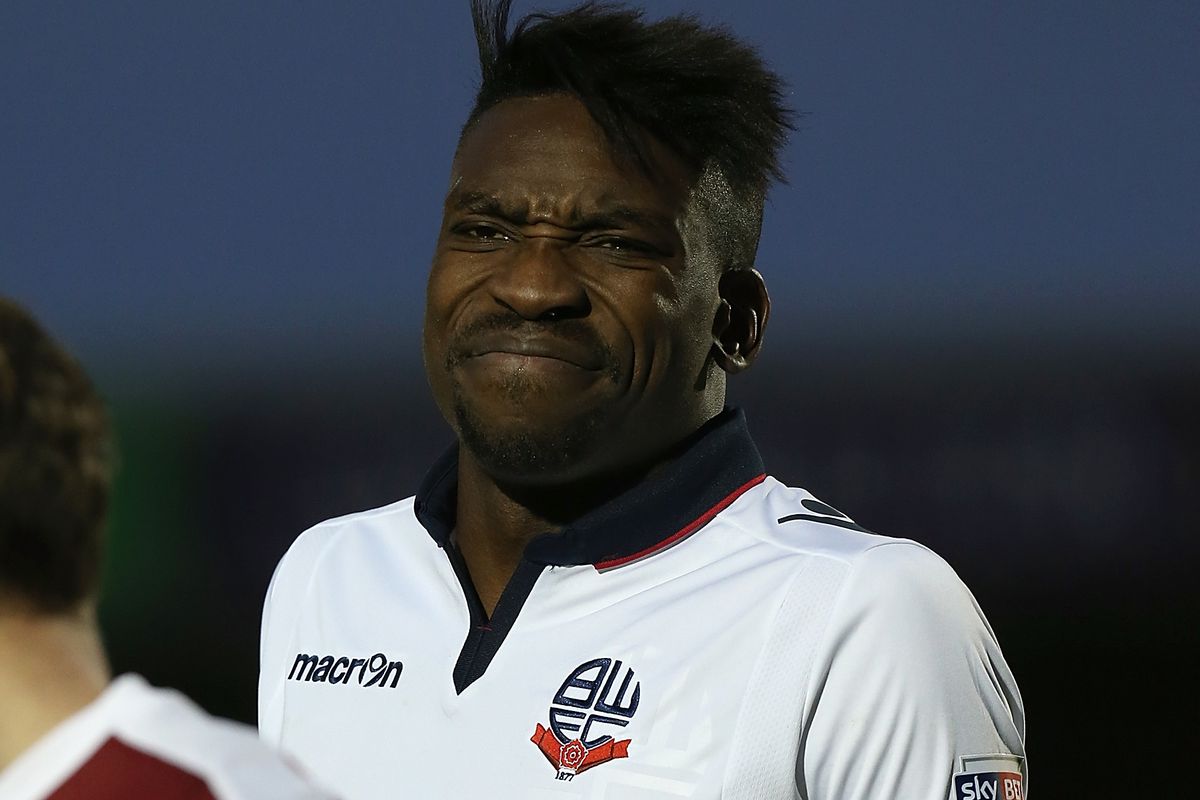 “Over the past two seasons we as a club have experienced unprecedented success in first achieving promotion to the Championship, then staying in the league last season.

“This was achieved despite extremely difficult circumstances. All players, current and past, who were contracted to the club have contributed to this success.

“Over the course of the two years, on numerous occasions contracted players have not been paid on time. This has culminated in certain players not receiving their June wage.

“On each occasion this has happened we have received no notification or an explanation as to why. We feel this is totally unacceptable after a huge effort from everybody over the last two seasons.

“Regrettably, as a group, this has led to the decision. We unreservedly apologise to any supporters that have made plans to come and watch the game,” read a  club statement.

Bolton had to call off their friendly against St Mirren billed for today ( Saturday) amid the unrest.

Ameobi joined Trotters initially on loan in August 2016 but has just signed a two-year deal.