Portland Trailblazers forward Al Farouq Aminu says D’Tigers will curtail the physical play from their opponents in the third phase of the China 2019 FIBA World Cup qualifiers for men which holds between the 14th and 16th of September, SportingLife.ng reports.

Nigeria will tackle Ivory Coast, Central Africa Republic, and Senegal on 14th, 15th and 16th of September 2018 respectively and Aminu, who is returning to the national team set up for the first time since he led the country to the 2015 Afrobasket title, said the team is focused on the task at hand. 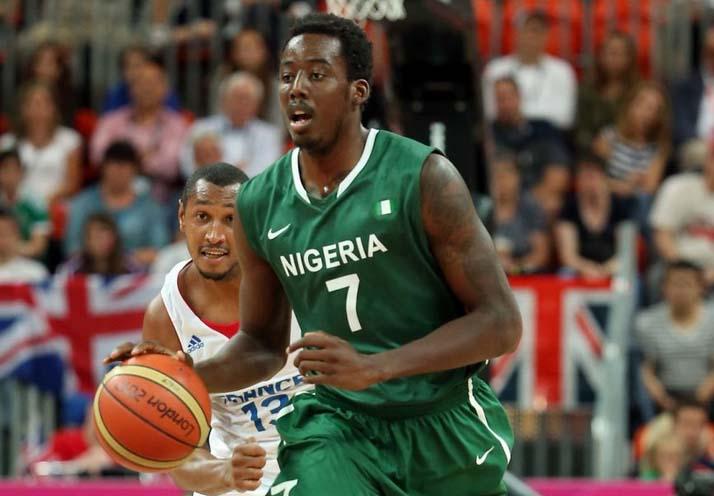 “It’s amazing to be back. We’ve been preparing in camp and we have been putting a good team together and it should be a good tournament. I expect physical play from our opponents; all players are playing for their countries, so people will be extremely playing with lots of power. We just have to keep focused and do what we know how to do best.

“We were able to win it back in 2015, some of the core players are back and lots of new guys too. We are going to make sure we do what we supposed to do and finish the job.”

With the D’Tigers currently topping Group F with 12 maximum points from six games after wins in all of their games in the first-3rd windows, Aminu calls for supports from fans as he hopes the team makes the home advantage count.

“Nigeria fans have been traveling with us a lot; some were with us in Ivory Coast, some in Tunisia and some were even in Venezuela, so I just expect more of the same.

“I want to urge Nigerians to come out and support us and we are going to put extra effort and try to the win for sure,” the 27 year old assured.

We are battle ready for Niger clash – Manu Garba