None of Africa’s five teams made it past the group stage in Russia, with Nigeria, Senegal, Tunisia, Egypt and Morocco managing only three wins between them. 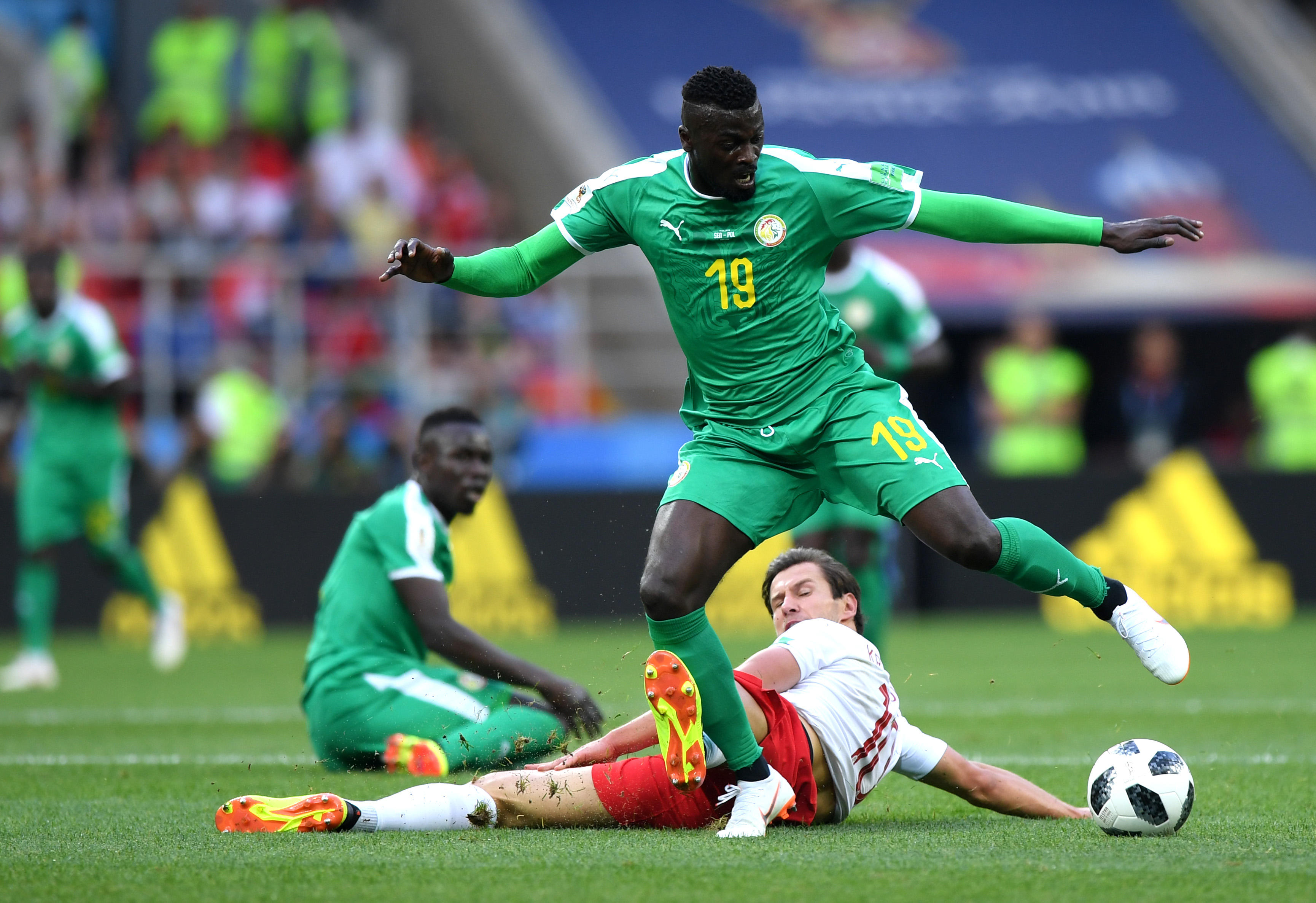 “It was a disappointment for the African teams and the African continent,” admitted Amuneke, who was speaking at a press conference in Moscow on Thursday as part of FIFA’s technical study group analysing the World Cup.

“A lot of people were expecting African teams to progress beyond what they have done previously, but unfortunately it didn’t materialise,”

Senegal were particularly unlucky not to make the last 16, losing out to Japan only because of their poorer disciplinary record.

But it was a big step backwards after both Nigeria and Algeria made it to the knockout rounds in 2014 and Ghana went to the quarter-finals in South Africa eight years ago.
Indeed, it was the first time since 1982 that no team from the continent had made it past the first round.

“The truth is that we all are aware that football has developed a lot and will continue to change, and we in Africa, if we don’t embrace the responsibility and see how we can develop our youth, will continue to live on dreams,” added Amuneke.

A winger with Sporting Lisbon and Barcelona in the 1990s, Amuneke played for the Super Eagles at the 1994 World Cup, scoring as they lost in extra-time to Italy in the last 16.

He later moved into coaching and had a successful spell working with Nigeria’s under-17 side.

“I was privileged to coach the under-17s and I can tell you that there is a lot of raw talent but raw talent, without polishing them, will not give you a result,” he said.