Former Tanzania coach, Emmanuel Amuneke says he remains proud of his acheivements with the country’s senior national team after quitting on mutual consent. 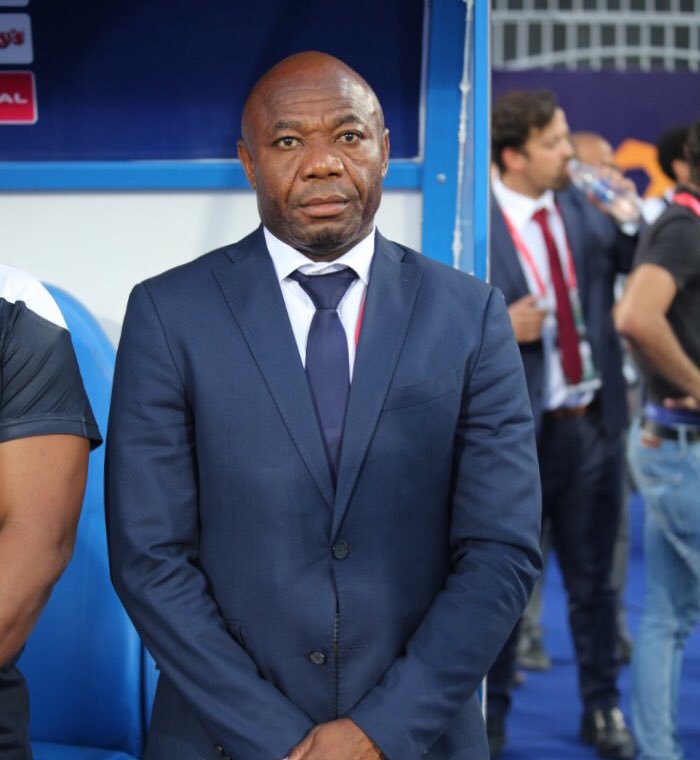 The former Nigeria international became the fourth coach to part company with its national team after being eliminated from the Africa Cup of Nations.

Surprisingly, Amuneke’s exit must have been an after thought from the Tanzania FA who only last week announceed they would retain the Nigerian despite the team’s ouster.

Both parties however met this week to review his contract.

“We talked about our contract, we looked at contents, and of course, there is always a common ground,” Amuneke said.

“They (TFF) say they want an indigenous coach. And of course, this business is about coming and going.

“I’m happy with my players, I’m proud of their achievement even in defeat. Morocco coach was relieved of his duty. Same also for Egyptian coach and Uganda. That’s how it goes and one has to move forward.

“I was somewhere before I came here (Tanzania) and of course, life is not static, it evolves so one has to think forward.”

The former Nigeria international says he’s leaving his role in the East African nation in order to move forward, stressing that he held talks his employers, the Tanzania Football Federation (TFFl, as regards the contract he signed with them.

Guardiola: My commitment remains the same on Messi