Tony Oji and Chimezie Anaso, the chapter’s Chairman and Secretary respectively, disclosed in a statement in Awka that the marathon needs the support of all stakeholders. 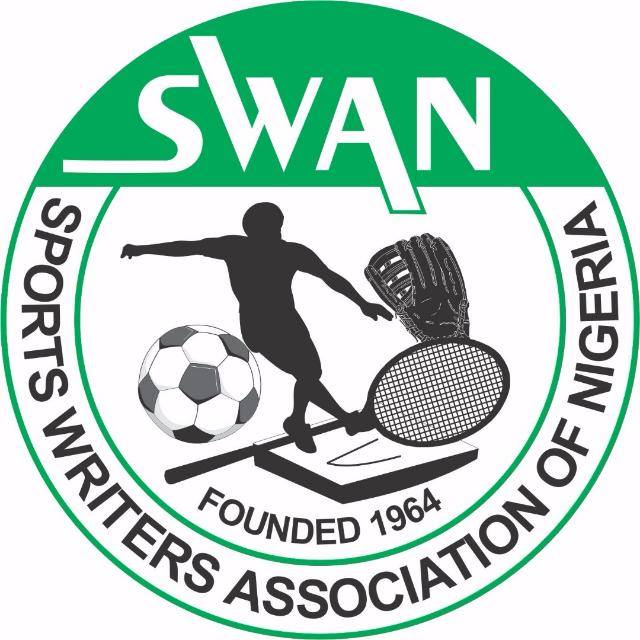 “It is the biggest and the best sports event to be staged in the entire southeast geo-political zone of Nigeria in recent time.

“So, the government and people of Anambra have to rally round the OCM organisers to ensure a resounding success.

“We commended the organisers for making the marathon attain international standards by ensuring that all necessary approvals were secured from the relevant bodies,’’ Anambra SWAN said.

The News Agency of Nigeria (NAN) reports that, according to the OCM organisers, three international bodies have already endorsed the race.

“Anambra SWAN is happy and satisfied with the preparations and awareness which have attracted both
local and international attention.

“The association wishes to state categorically that with the endorsement OCM has received so far, from AIM, IAAF and AFN, making it the popular event East of the Niger at the moment.

“We want to congratulate the government and people of Anambra on the rare privilege of playing host to this internationally-approved marathon.

“We therefore enjoin the governor and other authorities to make the most of the moment by gracing the event,” the association stated.

Anambra SWAN also expressed satisfaction with the level of subscription the marathon had received from both local and international participants.

It, however, warned against acts capable of undermining the success of the event from any quarter, adding that history would not be fair to elements who indulged in such acts.

“SWAN also applauds the sporting spirit of Alfred Achebe, the Obi of Onitsha, who has given his royal blessing to this marathon and has accepted to use it as the official kick-off of the 2019 Ofala Festival.

“It is gladdening to know that no fewer than 1,000 athletes, including 51 internationally- recognised marathoners, have registered for the race.

“SWAN opines that the spirit of sports will not be fair to any form of sabotage to this Onitsha City Marathon.’’(NAN)

The team’s assistant coach, James Jatau, said he was happy that his team won their first game in the conference.

“I give them kudos for the work well done to ensure victory, and we will work hard to win our remaining games,” he said.

On his part, the coach of Taraba Hurricanes, Ahmadu Abba, said his team’s loss was due to fatigue, adding that they arrived at the game’s venue few hours before the match.

“My girls did well but it was unfortunate that they did not win the last quarter of the game, which was due to fatigue.

“But we will work hard to win our remaining games,” he said.

NAN reports that the Savannah conference of the 2019 league continues on Wednesday with Adamawa
Flames facing Plateaus Rocks, and Black Gold Queens taking on Air Warriors in the morning.

Kaduna Angels will face Nigeria Customs and the last game will be between Nigeria Army and Taraba
Hurricanes in the afternoon.

NAN reports that the league’s conference phase which began on Tuesday is expected to end on Oct. 8.(NAN)