Carlo Ancelotti says three of his Everton players boast the “knowledge, attitude and professionalism” to complete natural transitions into management. 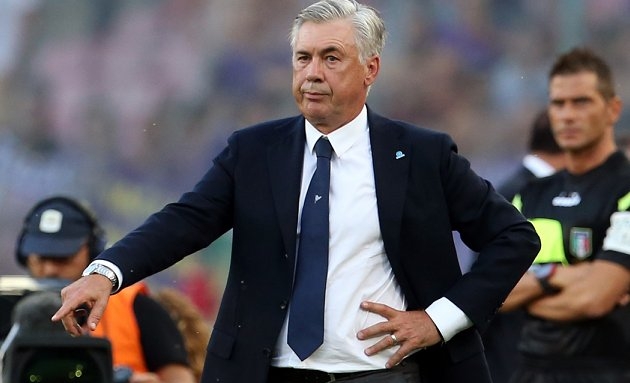 Italian Ancelotti has pulled off the rare feat of following a wonderful playing career with enduring success as a boss at the elite end of the game.

The 61-year-old concedes he’s learned an awful lot since quitting playing after winning two European Cups and three domestic titles in spells with Roma and AC Milan – and accepting his first managerial post with Reggiana in Serie B 25 years ago.

High on the list of qualities Ancelotti has developed, in his own opinion, is the ability to delegate, accumulated as a serial trophy-winning boss with a selection of European superpower employers.

In his only previous Premier League job, at Chelsea, Ancelotti won the Double in 2009/10 with a team featuring current Stamford Bridge manager Frank Lampard.

Ancelotti admits he identified Lampard’s potential to manage from the outset and has noticed the same traits in the Everton trio of Leighton Baines, Seamus Coleman and Gylfi Sigurdsson.

“Leighton Baines and Seamus Coleman have all the qualities to be good managers, Sigurdsson could also be a good manager,” Ancelotti told evertonfc.com.

“They all have strong football knowledge and good tactical understanding.

“They have the experience you need to manage a team.

“Character, also. They are different characters but all three can be managers – if they want to.

“The tactical knowledge comes from playing a lot of football and learning from experience and different people.

“They have the attitude and professionalism which are important qualities to be a good manager.

“And I am looking to see if someone [in Everton’s squad] can be a manager in the future.”

Liverpool can stay on top without major signings, says Klopp