Ancelotti on Mbappe link: Happy with my squad ‘full of stars’

Carlo Ancelotti has said that the possible signing of Kylian Mbappe isn’t a topic of discussion in the Real Madrid dressing room and said his “squad full of stars” can compete for trophies without any further additions.

Mbappe has been a long-term Madrid target but Paris Saint-Germain have stood firm in saying the France international will not leave, despite his failure to renew a contract that has entered its final year.

Madrid — who play Levante in LaLiga on Sunday — have so far only added David Alaba on a free transfer this summer, while raising funds after Raphael Varane joined Manchester United and Martin Odegaard moved to Arsenal.

When asked if the arrival of Mbappe was a realistic possibility, Ancelotti told a news conference: “I don’t know. It really doesn’t matter to me what’s going to happen in the next ten days [before the transfer window closes] because I have a really good, strong squad. I’m excited and happy about coaching them, I’m focused on that. 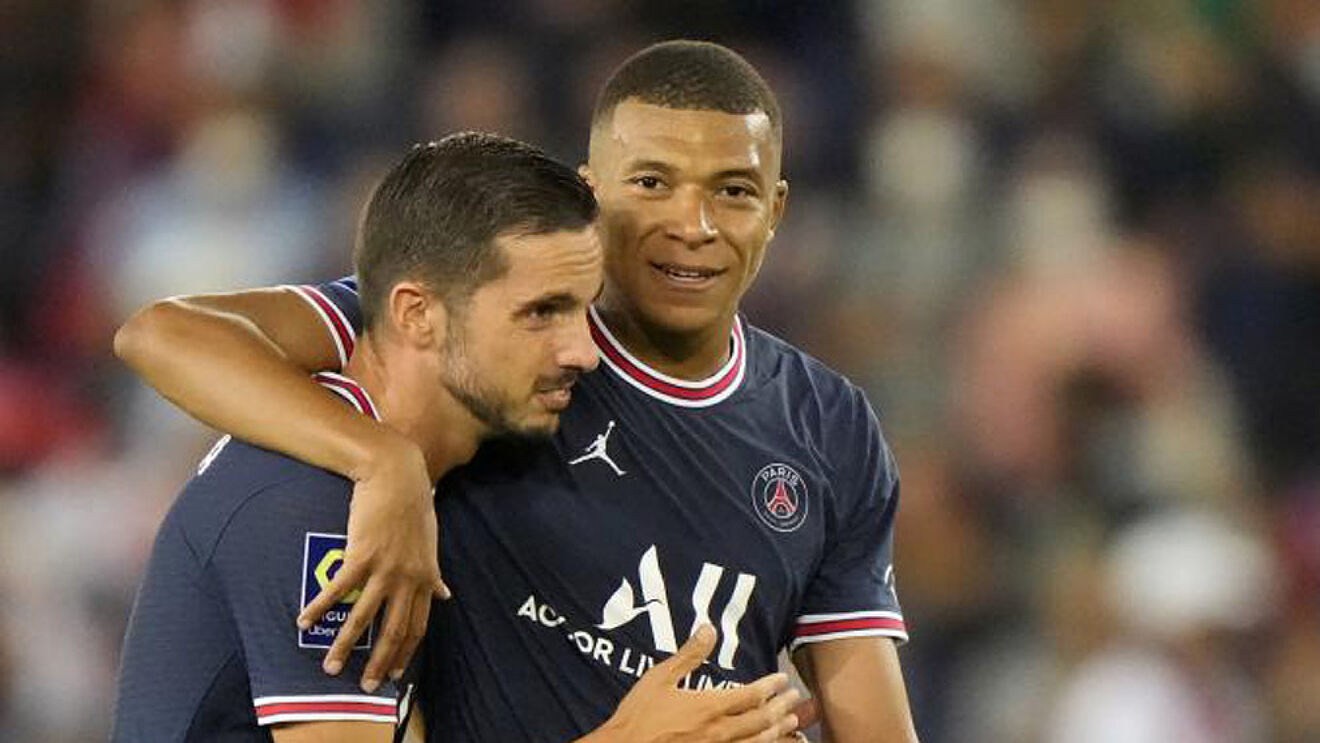 “This squad, as it is, can compete for everything,” Ancelotti added. “We have really big stars here, I won’t name them all, but there are a lot of top players: [Thibaut] Courtois, [Dani] Carvajal, Nacho, Alaba, I’ll forget some for sure, Karim [Benzema], [Gareth] Bale, [Eden] Hazard.

“This squad is full of stars. Those stars have to work together… A star on its own is just a star. A star who’s capable of working for others is a star that wins trophies.”

Rashford back at United’s training base after shoulder surgery

Celtic players thriving under Postecoglou ahead of Old Firm clash