Real Madrid slipped to a 0-0 home draw with Villarreal on Saturday evening, leading Carlo Ancelotti to admit that whilst it wasn’t his team’s best night, he was pleased with how they kept going.

It was a night when Unai Emery’s team thoroughly controlled possession and looked dangerous on the attack, especially through Yeremy Pino, although some of Ancelotti’s selections were up for debate.

“It wasn’t our best night, we didn’t play our best game this season,” Ancelotti explained in his press conference.

“Villarreal gave our goalkeeper a lot to do and we had a lot of difficulty.

Luka Modric and Casemiro didn’t have their best of games, yet Ancelotti refused to accept they were less fresh than others players around them.

“It was noticeable due to the lack of pressure and they had to cover a lot of the pitch, but it wasn’t tiredness,” he continued.

“Playing with Vinicius, Hazard, Asensio, Isco and Karim, the two midfielders have to work a lot.”

Federico Valverde was selected at right-back in what was the biggest surprise of the night, yet Ancelotti defended his choice. 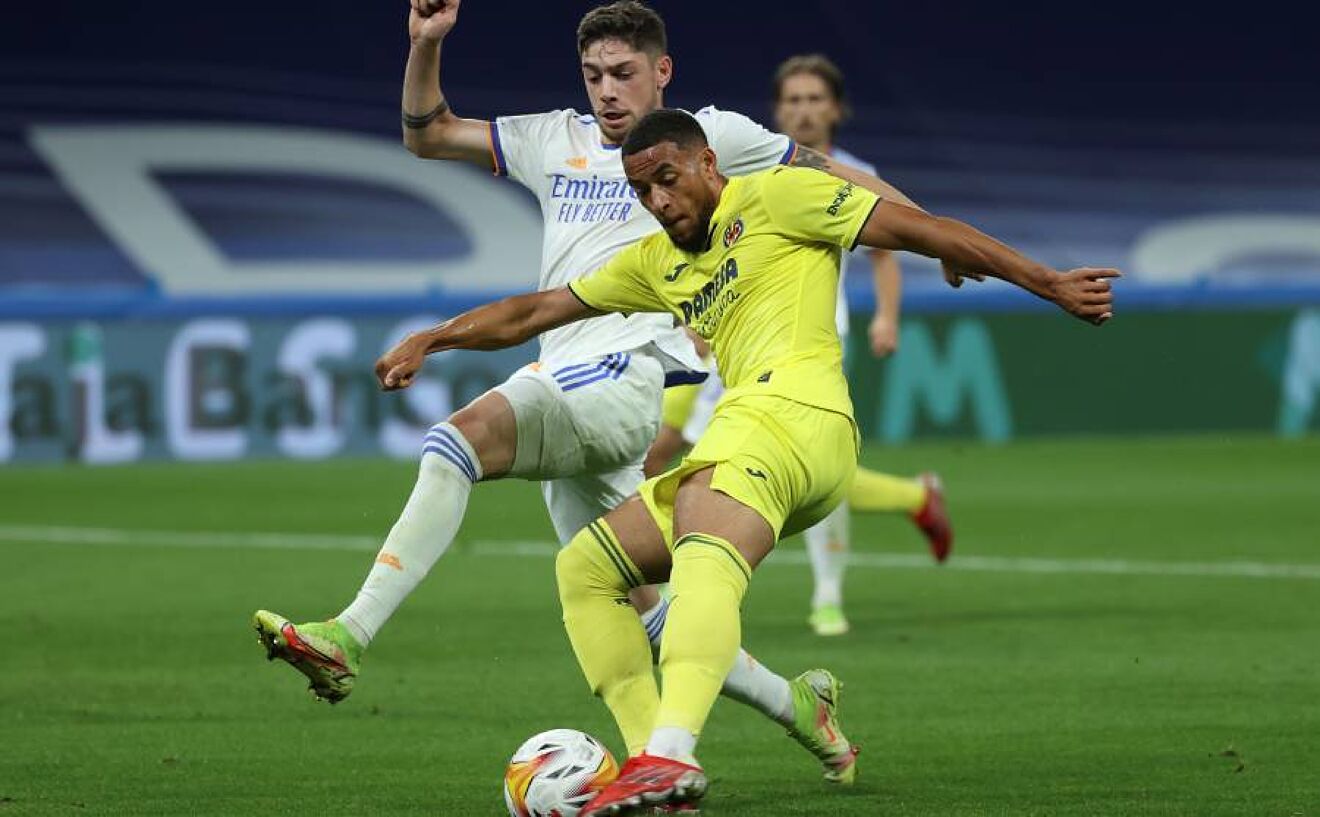 “I liked it because he can play anywhere,” he declared.

“For me, he isn’t a right-back but I needed a lot of forward movement and I tried to put Asensio between the lines.

“We looked for one against one situations, we put in crosses but they have a lot of height, we had difficulty in the pressure and they handled the ball very well.”