Liverpool sent out yet another message to their league counterparts with a 2-0 win over Man United, and fans were in a mood to celebrate the implications. 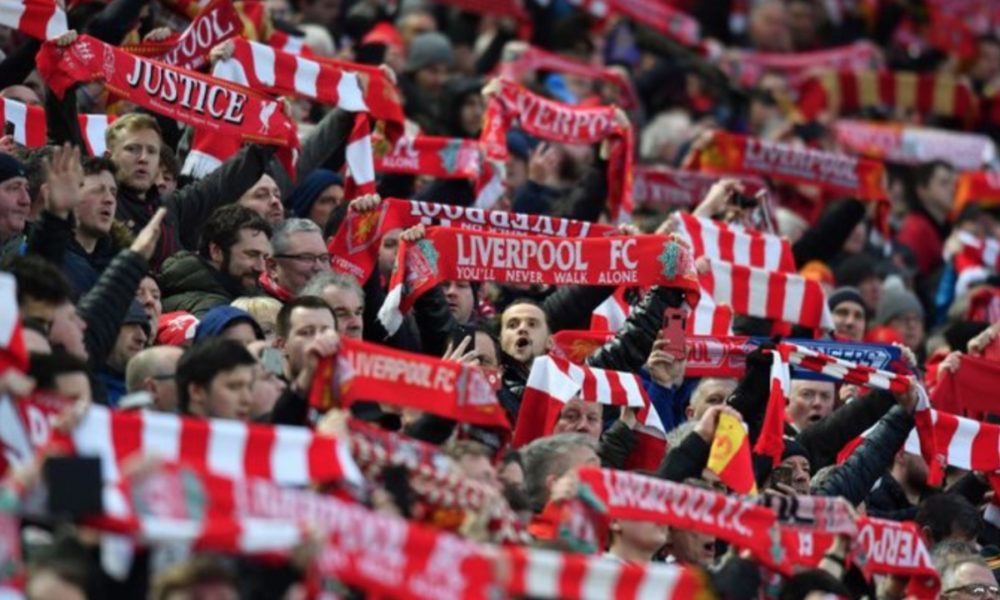 The Reds were back at Anfield for another highly-anticipated Premier League clash, with Man United the visitors.

A frenetic opening to proceedings saw possession traded around far too easily, but a dead ball situation from a corner saw Virgil van Dijk rise the highest to notch his fourth goal of the season.

From there on it was all Liverpool; physically superior and spellbinding on the transition into attack. Roberto Firmino and Gini Wijnaldum both found the net but VAR and the offside flag intervened.

A flurry of chances would come the way of Klopp’s men immediately after the break, but the upright and scuffed strikes would prove a source of frustration as United remained within striking distance.

Only for Salah and Alisson to combine with the last kick of the game to seal a 2-0 win, a result which sends the Reds 16 points clear at the top.: