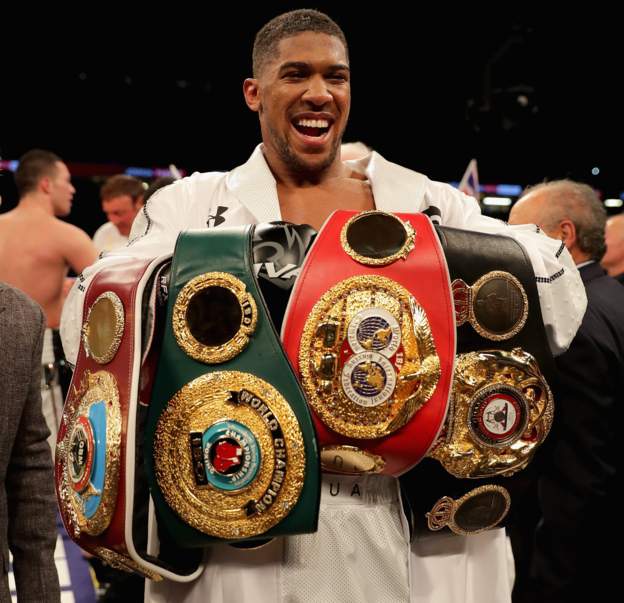 American heavyweight Andy Ruiz is set to be announced as Anthony Joshua’s opponent on June 1st, according to reports.
Joshua is looking for a new opponent for his United States debut in New York following Jarrell Miller’s failed drugs tests.
Eddie Hearn, AJ’s promoter has suggested that Ruiz has confirmed personal terms and only a few formalities are preventing the announcement. Hearn has spoken out on what we can expect from the fight.

“He will entertain you, give it his all. Even if it means getting sensationally knocked out, he will rather do that than not do it,” Hearn said.
“I couldn’t afford a guy who I thought may not be good enough or game enough to entertain the fans. I had to pick a guy in my heart who I thought will do everything to become world heavyweight champion at the Garden.”
Ruiz, 29, has 32 wins from his 33 professional fights, having been beaten by Joseph Parker, by majority decision, in 2016. Joshua defeated New Zealander Parker last year, taking his WBO crown.
Ruiz only fought last on April 20th, beating German Alexander Dimitrenko, who retired after the fifth round.