Angry Ronaldo storms tunnel after latest substitution in one week

Cristiano Ronaldo headed straight for the tunnel after he was substituted in the 55th minute during Juventus’ Serie A clash with AC Milan on Sunday. 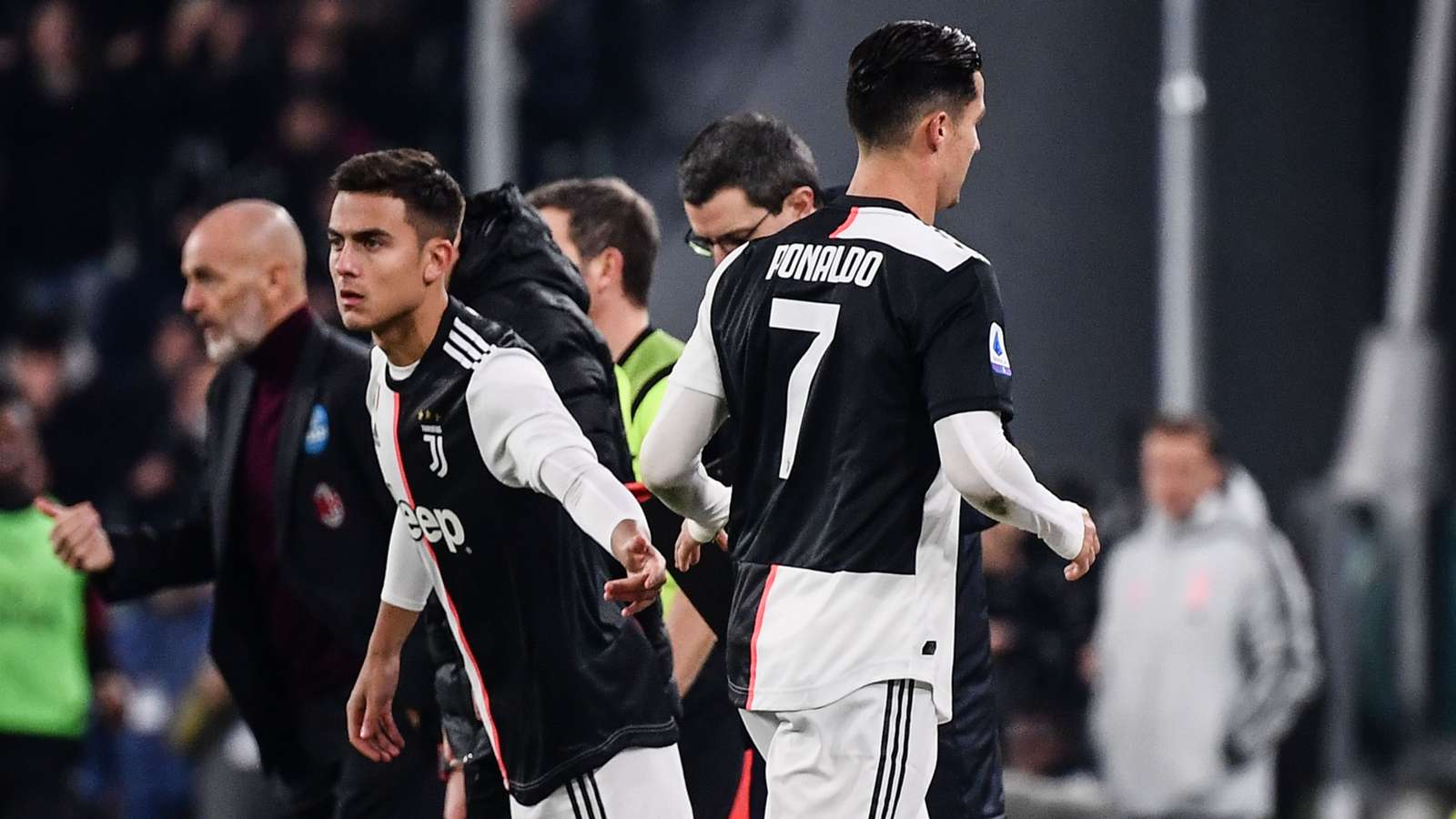 Juventus coach, Maurizio Sarri said the 34-year-old forward had to be pulled out due to fitness concerns.

“Ronaldo was angry because he wasn’t very well, he had a knee problem a few days ago and his adductor got tired,” Sarri said after the match.

“At the end of the first half he was nervous. I was afraid he would hurt himself and I preferred to take him off.”

Ronaldo was not happy with the decision and headed for the tunnel after coming off the pitch.

Recalled he was brought out against Locomotiv Moscow during last week’s Champions League in Russia which didn’t go down well with him.

However the decision to replace the Portuguese with Paulo Dybala proved timely as the Argentine went on to score the winning goal in the 77th minute to hand Juve a 1-0 win.

Read Also:Ronaldo upset with Sarri after being substituted during Juventus’ win

The victory returns the club to the Serie A summit – one point clear of Inter Milan.