In a short clip published by the Catalans on social media, the teenager is thrown a blank shirt which he looks at quizzically before holding it up to the camera, where it is suddenly emblazoned with his name and the number 10.

“Our new number 10, made in La Masia,” the caption reads, referring to the club’s prestigious youth academy which Fati joined when he was just 10-years-old.

There had been much speculation over who would tak over the number after Messi’s departure to Paris Saint-Germain in August after the Spanish club, indebted to the tune of 1.3 billion euros ($1.6 bn), could no longer afford his spiralling salary.

Before Messi, Barca’s number 10 was worn by other players like Ronaldinho, Rivaldo or Romario, all Brazilians.

Fati, who was born in Guinea-Bissau, came to Spain when he was just seven, starting off at Seville before moving to Barcelona’s youth academy in 2012.

He graduated to the first team in August 2019 when he was just 16, and made his international debut for Spain in summer 2020.

He has been out of action since November, recovering from knee surgery. 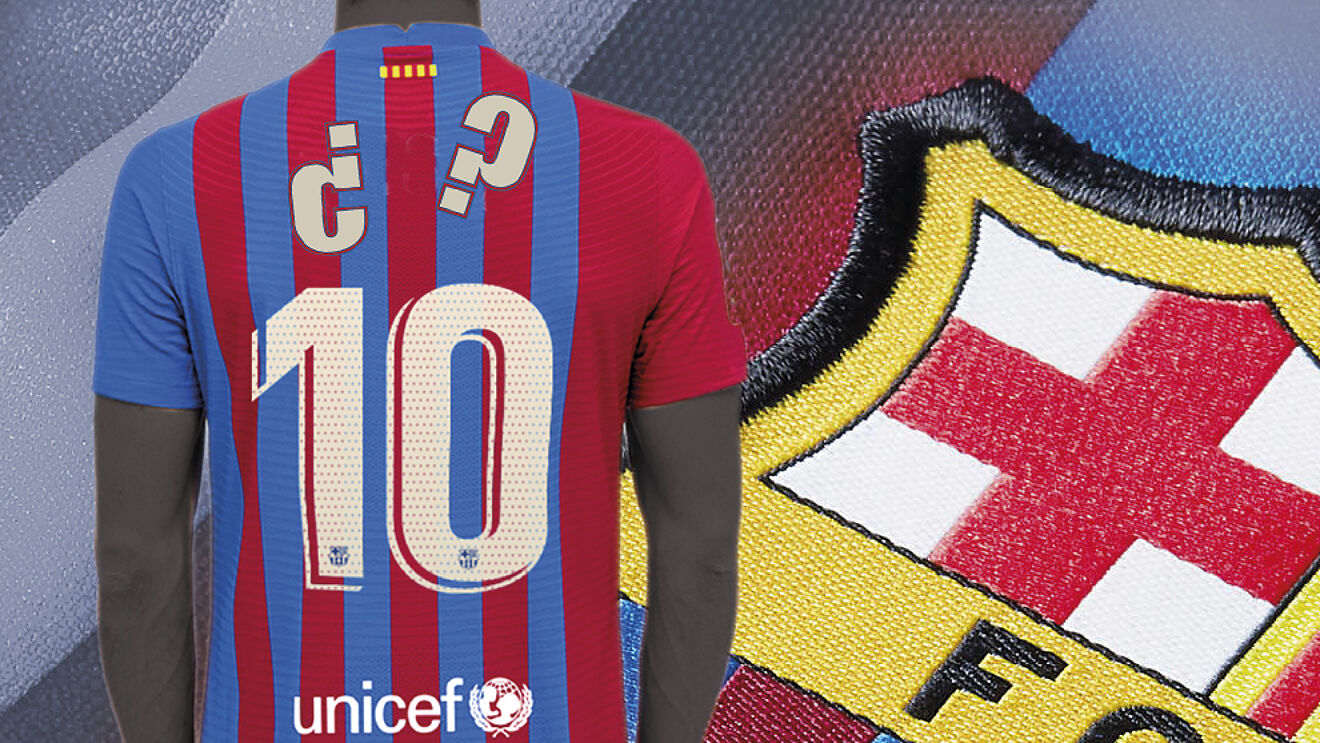 Read Also: Messi fit to play for Argentina despite lack of game time

He only returned to training early in August.

The hugely talented teenager has big boots to fill.

Messi, widely considered the most gifted player in the history of the game, won 35 trophies at the club which he joined as a 13-year-old – including four Champions Leagues and 10 league titles while his 672 goals are a record for any of the top five European leagues.