He claims that the Croatian’s goal and assist return does not merit handing him the coveted individual award for the best player in world football. Modric broke the decade-long duopoly established by Cristiano Ronaldo and Lionel Messi after winning a third successive Champions League and inspiring his country to their first World Cup final.   But Antic has questioned that decision in an extraordinary tirade launched at the 33-year-old.

‘Since when is Modric the best passer in the world, if he hardly makes assists?’ he told Goal. 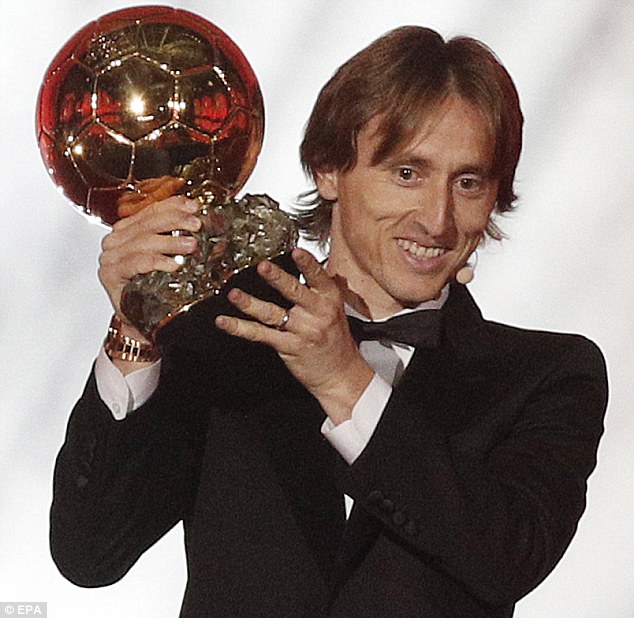 ‘To have authority in the game you need players like [Kevin] De Bruyne, not like [Eden] Hazard.’

Modric said after winning the prestigious prize last year, ‘It shows that we all can become the best with hard work, dedication, and belief, all dreams can come true.’ While Antic belongs to those who believe that Modric does not deserve the accolade, many who monitored his performance especially at the last world cup in Russia where he led his side to the finals insist nothing should be removed from his deserved accolade.

The Real Madrid star that down played observations that some of the perennial winners of the award declined to congratulate him is yet to  react to the latest pebbles being thrown by no other than a former coach of the club.