Nigeria international Ahmed Musa came from the bench to grab the winning goal for new club Al Nassr against Al Jazira in the round of 32 fixture of the Arab Champions League on Monday.

Musa who was making his debut on the night, was brought in the second half and wasted no time in justifying his worth to his paymasters with the goal which just 15 minutes to end the match.

Reports from Abu Dhabi reveal that Musa who was signed from English Premier League side Leicester City  for £17mm was a threat to the Al Jazira defence with his pacy runs which has remained his trademark. 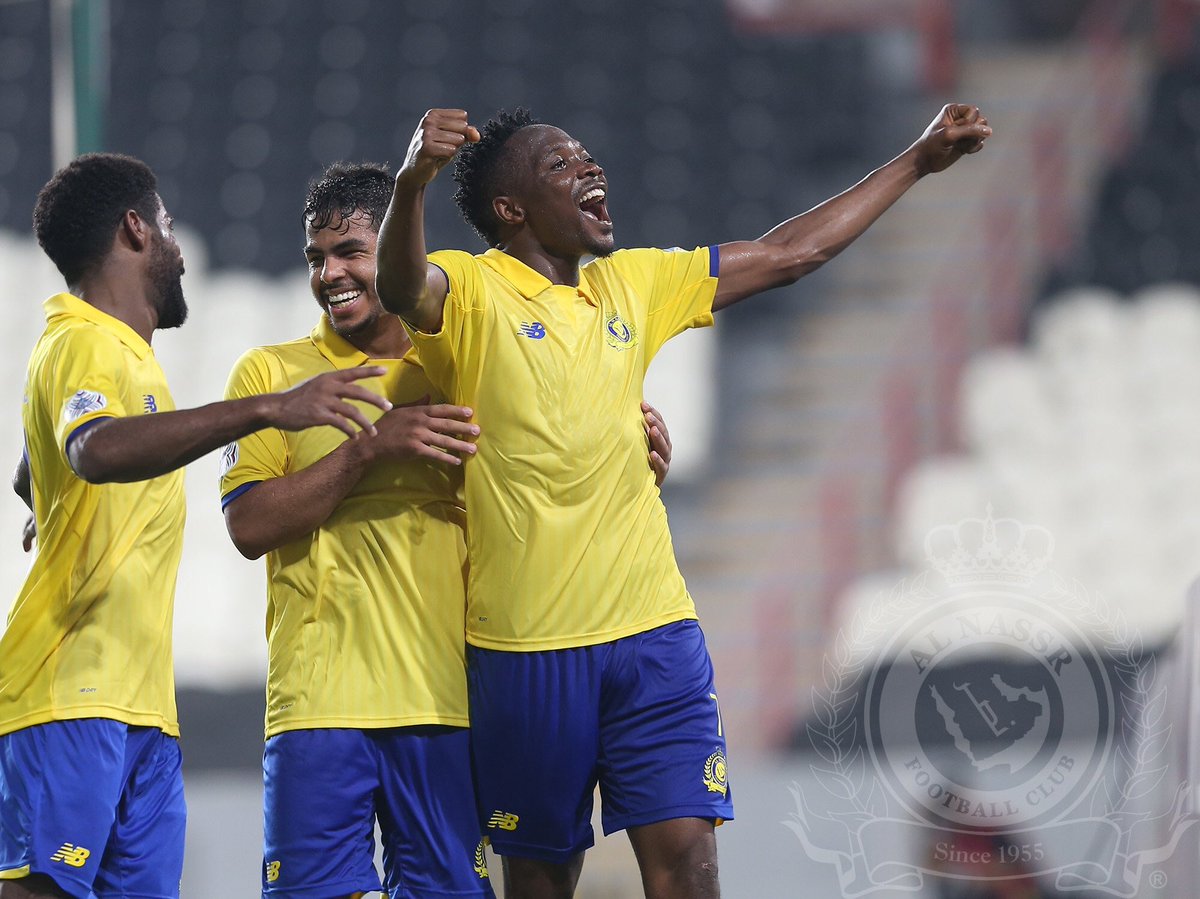 It would be recalled that the player’s pacy run led to one of Nigeria’s goals against Iceland in the group stage of the 2018 FIFA World Cup in Russia.

Prior to the  Al Jazira match, Musa had promised to repay fans of the club after they kept vigil at the King Khaled International Airport in Riyadh to welcome him last Friday.