Croatia boss Zlatko Dalic has praised his side after they dismantled Argentina to qualify for the last 16 of the FIFA World Cup which is the first time the country has progressed beyond the group stages since 1998.

Thursday’s victory was also the first time the Croats would be defeating a South American nation after five meetings. 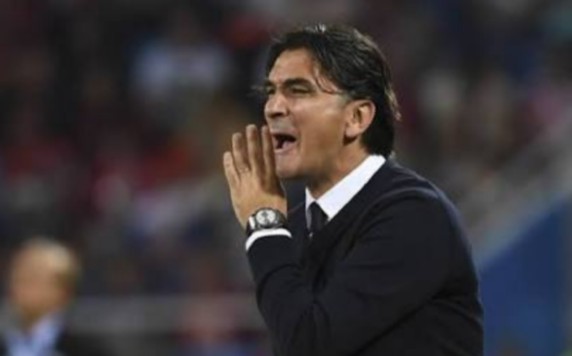 Second half goals from Ante Rebic, Luka Modric and Ivan Rakitic sealed qualification for Croatia and their second win from two matches.

“We’ve emerged from the group after two games. We’ve beaten Argentina with the best player in the world – Messi – and we played a fantastic match, everything was top notch. However, we have to be calm, humble, dignified, put in a good shift in a disciplined and responsible manner and as a team, said Dalic in a post-match press conference.

“I want my 22nd player in the squad to be as good as my first. Hunger and desire for victory: this is the only way we can achieve something. No one is happier than I am but I have to be calm, composed and keep my feet on the ground.”

Croatia’s next game is against Iceland next Tuesday.