Arsenal wants Bukayo Saka to sign a new long-term deal to fend off interest from Liverpool, Manchester United and Bayern Munich. The academy star has just 18 months left on his current deal at the Emirates. 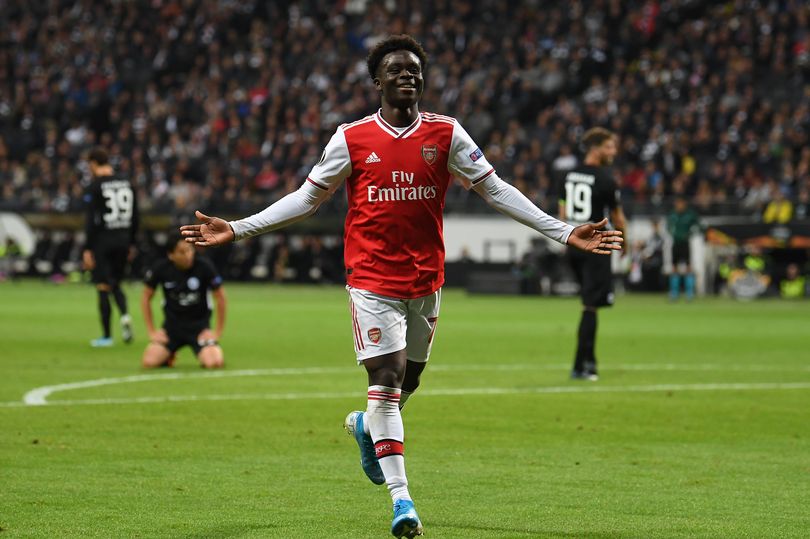 Saka has impressed in north London since making his debut last season under Unai Emery and has made 15 appearances for the Gunners this campaign.

Saka’s current deal pays around £3,000-a-week and the versatile midfielder will earn a big pay rise if he commits his future with Arsenal.

After Emery was sacked in November, Saka returned to the first team picture under caretaker boss Freddie Ljungberg and has continued to feature under new manager Mikel Arteta.

Despite coming through the Arsenal academy system as a left-winger, Saka has filled in at left-back for Arteta’s side in the absence of Kieran Tierney and Sead Kolasinac.

The teenager is expected to be available for selection for the Gunners’ clash with Newcastle on Sunday.

I Slept With Virgins For Money Ritual–Former Super Eagles keeper