Arsenal are in advanced talks with Real Madrid over the permanent signing of attacking midfielder Martin Odegaard.

There is still work to be done on a deal thought to be worth an initial £30m, which could rise to £34m. Personal terms are not expected to be a problem.

Arsenal need to have Odegaard registered by midday on Friday to have him available for Sunday’s game against Chelsea.

The Gunners had also been working on a deal for Leicester’s James Maddison in this window while also negotiating for Odegaard. Attention was fully on Odegaard once it became apparent how difficult it would be to sign Maddison. 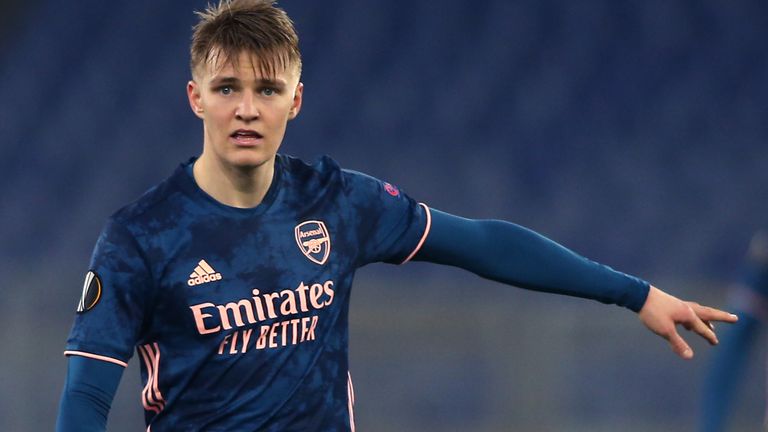 Meanwhile, Arsenal will also continue to push for a deal for Sheffield United goalkeeper Aaron Ramsdale, who wants a move to the Emirates.

The clubs are getting closer on the overall fee and talks centre around the structure of the deal – the amount up front and add ons.

Celtic wants  Giakoumakis from VVV-Venlo in the fold