Arsenal are languishing in 15th place in the Premier League after their worst start to a league season since 1974-75.

Mikel Arteta’s team are just four points above the relegation zone and were thrashed 4-1 by Manchester City in the League Cup quarterfinals on Tuesday.

Albion are second from bottom with seven points, five adrift of safety, and host Arsenal on 2 January in what Allardyce believes will be a crucial relegation showdown.

Asked if he regarded Arsenal as rivals in the fight to avoid the drop, Allardyce said: “If they are in the bottom eight at the moment, yes, absolutely.

“They’ve only won maybe one in the last 10 or so, and it appears their big results have come in the Europa League.

“And of course getting beat again last night (Tuesday), even though it’s not in the league, as it does with our players, drains the confidence of Arsenal’s players, of course it will.

“Because they’ll be wondering what has hit them, why they are down there, and what it is going to take to get out of that position.” 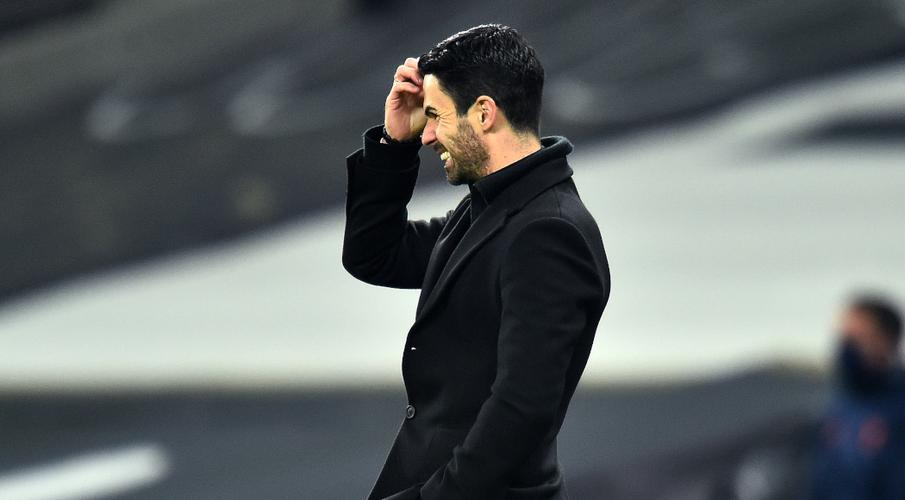 A veteran of several successful fights to avoid relegation in his long managerial career, Allardyce is confident he can save West Brom, potentially at the expense of Arsenal.

“I know what it takes, I hope I can convince the players to respond to what I say on what it takes to get out of it, and I hope we can push on Arsenal when they play us because they’ve got a lack of confidence, and try to beat them — or anybody in the bottom eight,” Allardyce said.