Arsenal are confident staff and players have not been affected despite Olympiacos owner Evangelos Marinakis publicly admitting that he has the coronavirus. 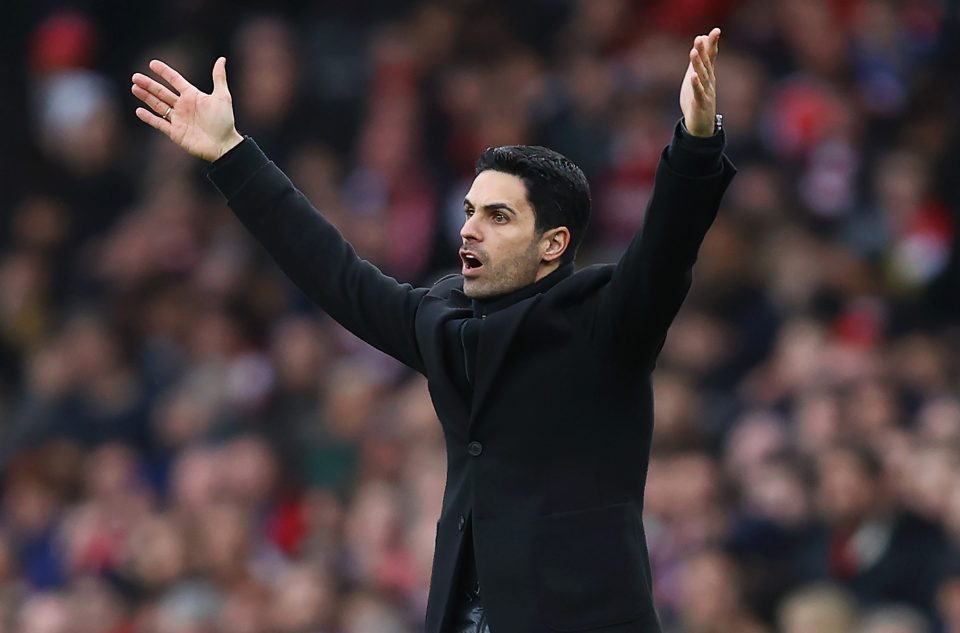 Greek businessman Marinakis, who also owns Nottingham Forest, was at the Europa League game on February 27 and met Arsenal officials.

But none of the Arsenal officials who came into contact with him have reported symptoms and the club has stepped up safety procedures both at the stadium and training ground.

But Wolves’ Europa League tie with Olympiacos on Thursday night – already behind closed doors – is in jeopardy and the Premier League club have asked for postponement under circumstances.

Marinakis is also believed to have shaken hands with Forest’s players ahead of their game with Millwall last Friday.

Olympiacos players are now being sent for tests to see if they have coronavirus while Chelsea are also awaiting UEFA advice to see if their game with Bayern Munich will be behind closed doors.

“Our home match with Olympiacos in the Europa League was played on Thursday 27th February and none of our staff who came into contact with him on that matchday have reported any symptoms since. We continue to follow strict protocols with regard to Coronavirus.

“We’re following the Government health guidelines and have additional procedures in place to protect our players and staff. This has included regular deep cleaning of areas used by players at Emirates Stadium and our training centre.”

His current valuation is around £5million according to Transfermarkt.

But the Belgian team are aiming to get as much as £17million from his future sale.

Het Nieuwsblad state that Liverpool are still monitoring him as they bid to boost their attacking options in the future.