Arsenal legend, Jens Lehmann, has blamed a Nike football for losing a game to Chelsea in the Champions League. 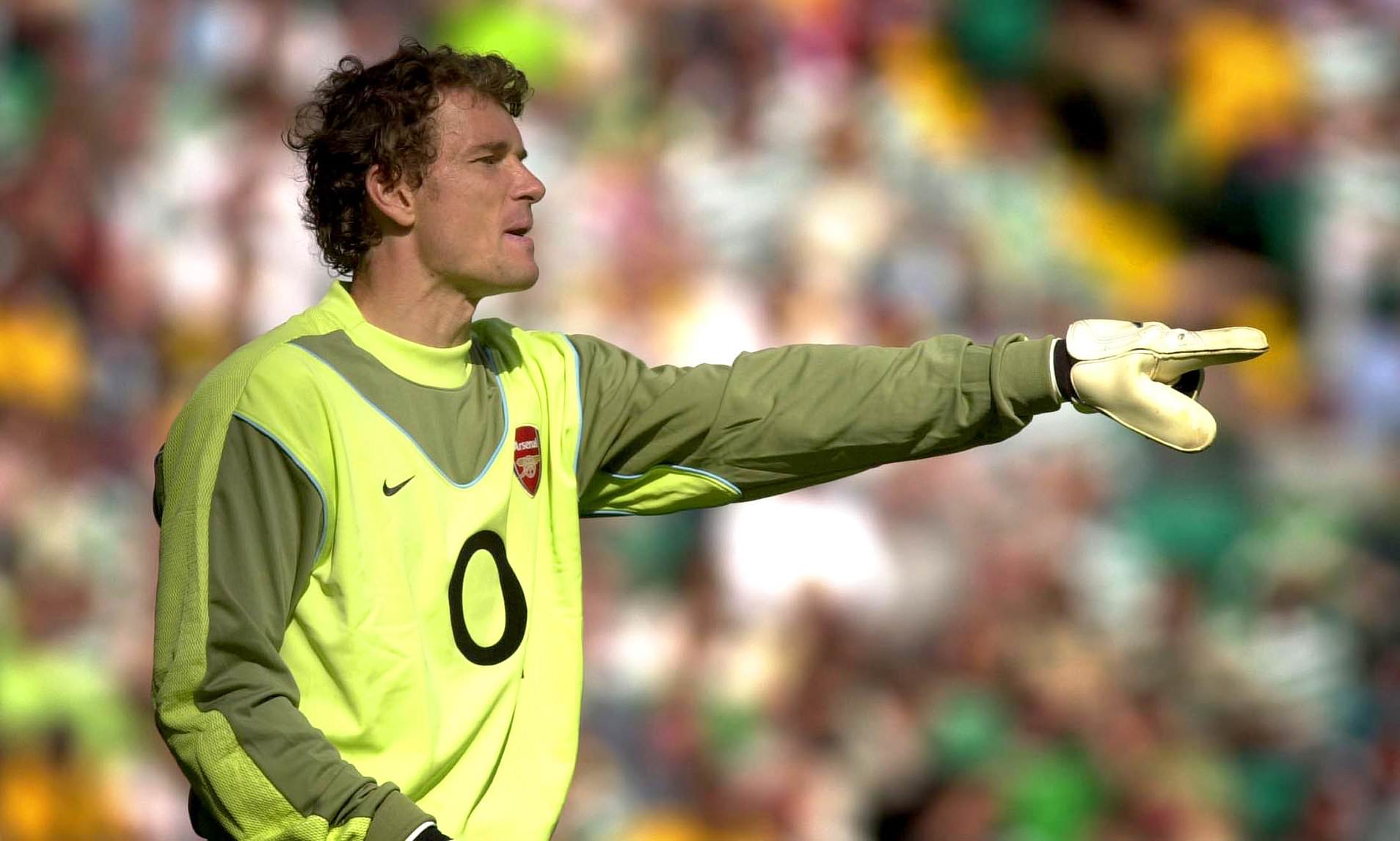 Nike’s Total 90 Aerow ball was being used in the quarter final clash between the Gunners and Blues in 2004.

The first leg ended 1-1 at Stamford Bridge, while Wayne Bridge got a late goal in a 2-1 Chelsea win at Arsenal in the second leg.

It marked the start of the Roman Abramovich era at Chelsea, and saw Arsenal miss out on a big chance at making a European final.

He told beIN Sports: “I didn’t understand and sometimes it still happens to big teams that the Premier League puts you on a schedule where you have to perform at the end of the season. In 10 days what happened at the time (we had to play) against top, top teams.

“No team, however good it is, can perform every two or three days on such a high level. It was our disadvantage against Chelsea.

read also:Lehmann vs Bachmann: ‘Foes on the pitch lovers off the pitch’

“I remember I made a mistake against Chelsea because we played with a brand new Nike ball and it came swerving like that and I couldn’t stop it. I couldn’t catch it.

“It was a draw then with Frank Lampard and then in the last minute all of a sudden, because we were so tired, we couldn’t defend a draw and we lost that game.”