Arsenal are close to letting Lucas Torreira leave London for Fiorentina — but only once a pending loan move for Dani Ceballos is confirmed.

The Sun believes that Ceballos is close to sealing a second loan spell from Real Madrid and, should the deal go through as expected, Torreira will then return to Serie A for between £21m-£24m.

Torreira struggled to cement a starting place in Mikel Arteta’s side last season, as the Uruguayan made just 17 starts. 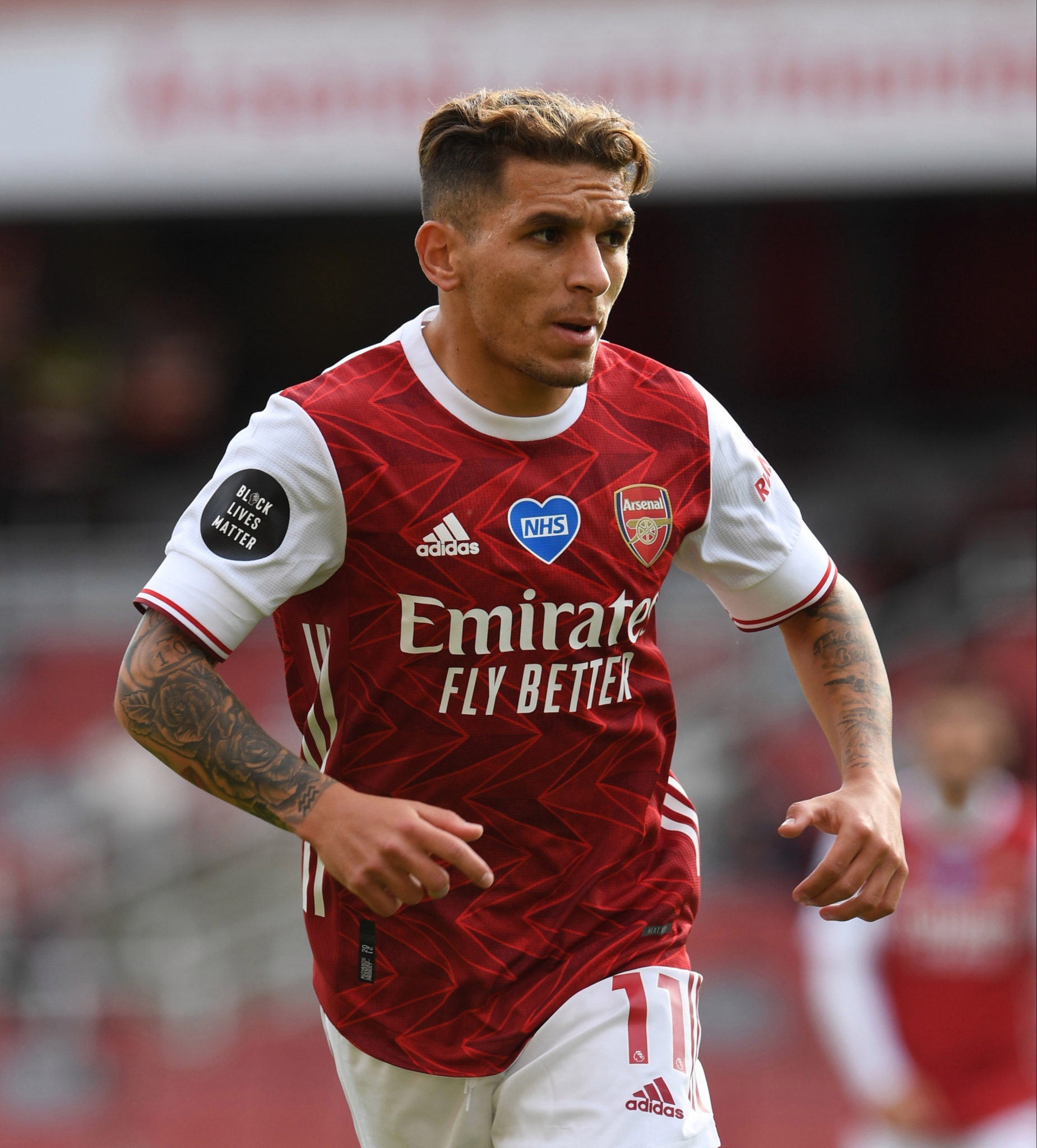 Read Also: Juventus trying to skip passport saga with Suarez
Arteta is keen to raise some cash in an effort to continue to rebuild his Gunners side ahead of the new season, with Atletico Madrid’s Thomas Partay and Lyon’s Houssem Aouar at the top of his wishlist.

Fiorentina are willing to pay £8m for the 24-year-old this season, with the option of a further £16m next summer.

Arteta close to raising £70m for Arsenal with summer fire-sale