Premier League side Arsenal insist there was no meeting between the head of football Raul Sanllehi and Jose Mourinho.

According to Daily Mail report, the pressure is mounting on head current manager Unai Emery, with a section of fans turning the heat on the Spaniard following a run of two wins from their last nine Premier League games. 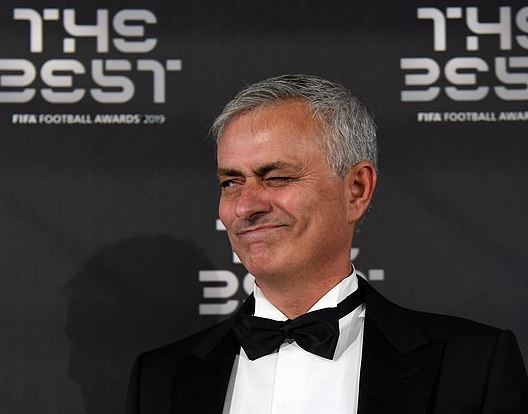 Emery was put in the dock for criticism after his side allowed a lead to slip for the third time in a week as they laboured to 1-1 with Wolves on Saturday.

Raul Jimenez’s header saw Wolves share the spoils at the Emirates Stadium after Pierre-Emerick Aubameyang’s 50th Arsenal goal had put the Gunners ahead.

Former Chelsea and Manchester United boss Mourinho is being linked to the managerial post.

The Portuguese tactician was in attendance for Arsenal’s 3-2 Europa League win over Vitoria last week and reports suggest he is eager for another managerial role in England. 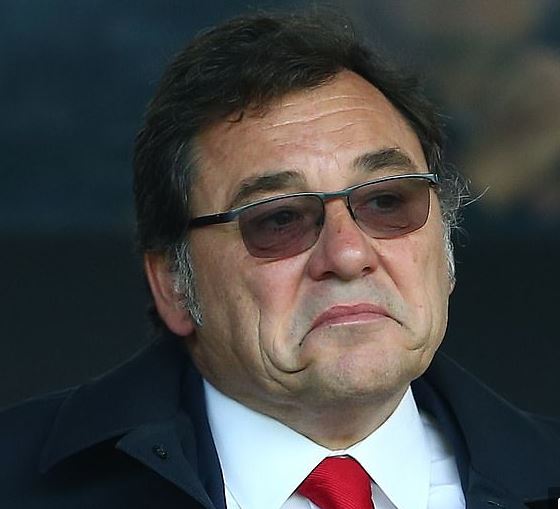 There was fresh speculation on Sunday morning that Sanllehi had met Mourinho for dinner, fuelling the fire over a potential move for the 56-year-old.

But sources at Arsenal told Sportsmail that no meeting took place between the pair for years.