Arsenal player of the month award: Iwobi is last

Nigeria forward, Alex Iwobi failed to win the Arsenal player of the month award for November having been voted fourth by fans of the club in a poll conducted on their social media accounts. 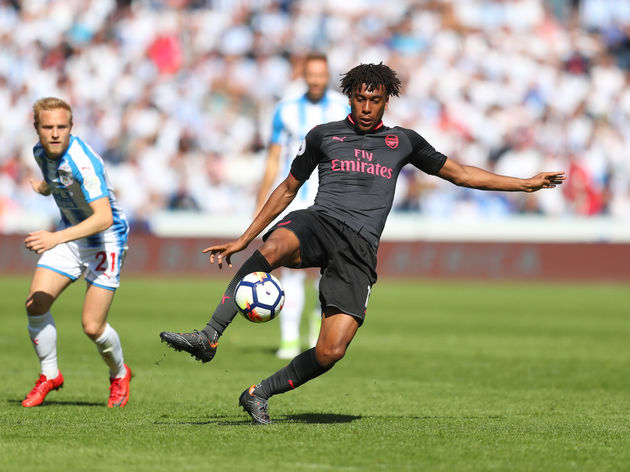 Iwobi lost to Uruguay international, Lucas Torreira who received a total of 70 percent of the votes to win the award with Bernd Leno and Rob Holding who is out for the rest of the season due to injury placing second and third respectively.

Torreira won the award following his performance for the Gunners which has seen him score two goals in his last three appearances and capping it with a man of the match award in five consecutive matches beginning from the 1-1 draw against Liverpool last month.

Read Also: Iwobi: Arsenal were lucky to score against Huddersfield

For Iwobi, not winning the award was expected having come under heavy criticism for his performance from fans which they say has been below par.