Nigeria international Alex Iwobi has shown his relevance for premier league side Arsenal who have
decided to retain his services for the 2018/2019 season which begins in August. 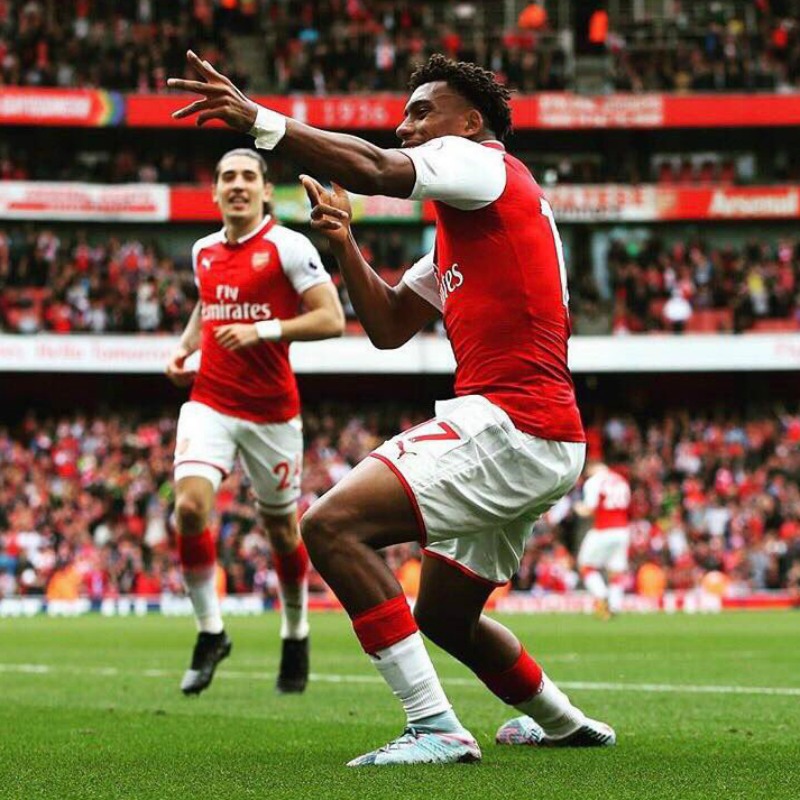 The player who is getting set for his maiden appearance at the FIFA World Cup with the Super Eagles is
among the list of players announced on the club’s website on Friday.

The North London side also assured on loan players Chuba Akpom and kelechi Nwakali that they would
remain with the club.

Nwakali, a former Junior international played for Super Eagles Team B against Atletico Madrid in a
friendly last month scoring a stunner.

Russia-bound Iwobi who will be playing under new manager Unai Emery finished the previous campaign with
39 first-team games, scoring 3 goals with seven assists.

Six Days to Russia: FIFA under Attack over Bribery Scandal