The desire of African richest man Nigeria’s Aliko Dangote to become part owner of English premier league side Arsenal may have finally hit the rocks after American billionaire Stan Kroenke declared a fresh desire to have complete control of the club. 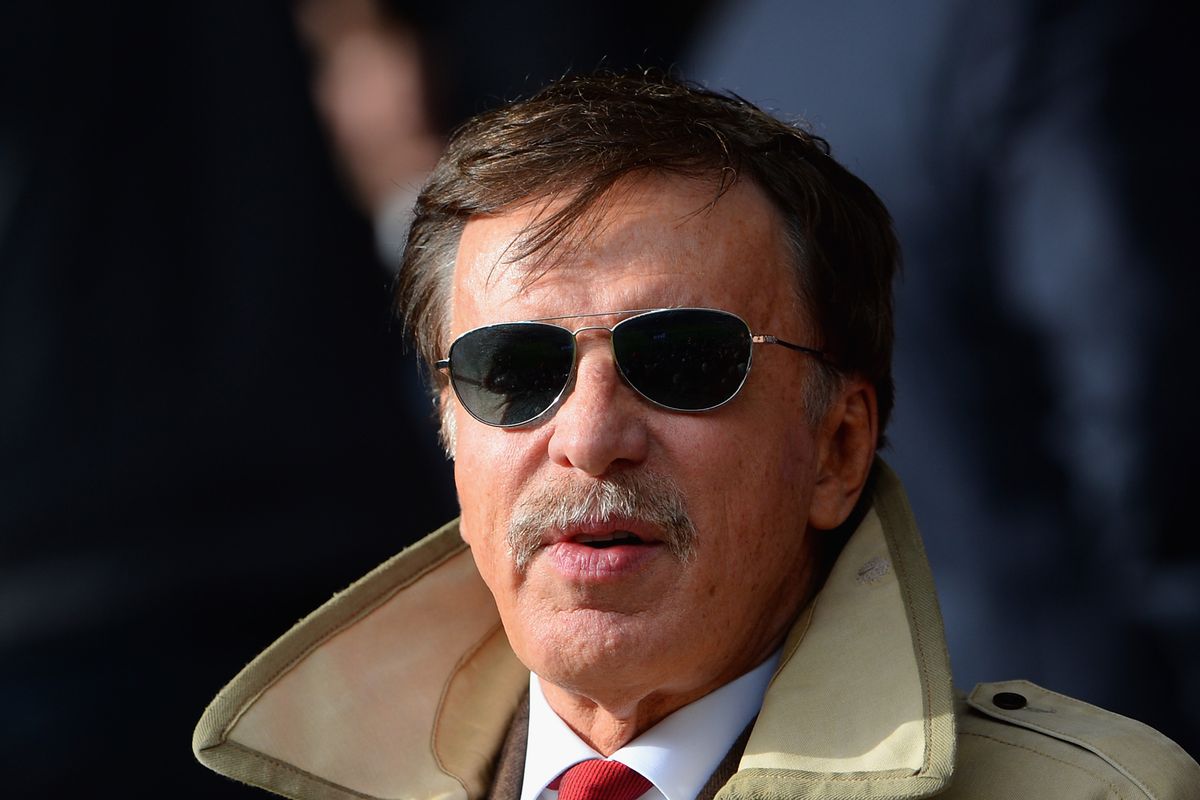 Kroenke according to latest report made an offer to minority owner Alisher Usmanov tabling his readiness to take complete control of the club. Arsenal’s current value is put at £1.8billion.

Dangote has never hidden his love for the Emirates landlords while his desire to have a pie in the club has continued to prop up in the media circles every now and then.

The international business mogul had at a time indicated his intention to have at least 16% share of the club, but with the current development it does appear that the desire will again return to the cooler.

Dangote is however not the only one with such passion for the Gunners who are hoping not only to return to winning ways but also  intensify quest for trophies with new coach Unai Emery . 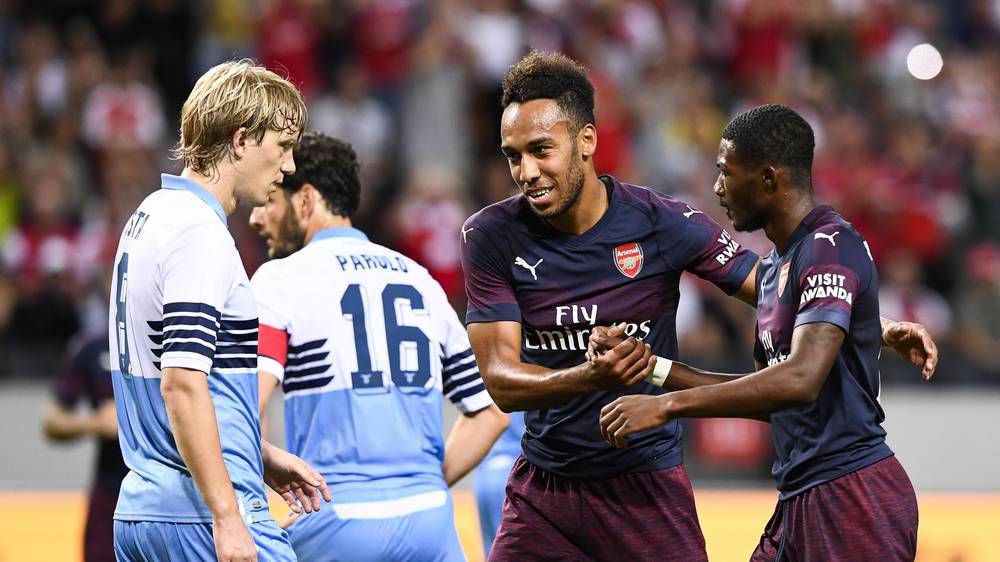 Rwandan President Paul kagame is equally a lover of the Gunners and there is no doubting the fact that both men will be praying for the team to do well as the new season kicks off Friday.

The Gunners flag off their quest for glory 2018/19 season with a home tie against defending champions on Sunday.

Arsenal showed impressive run their first pre-season under Unai Emery with a convincing 2-0 win over Lazio in Stockholm as Reiss Nelson and Pierre-Emerick Aubameyang found the net.