Arsenal are ready to hand Pierre-Emerick Aubameyang a new contract worth £250,000-a-week after his FA Cup heroics against Chelsea.

The Gunners’ talisman goalscorer and captain underlined his unquestionable importance to the club with a fine performance when it mattered on Saturday, as his double led the club to a historic 14th FA Cup win.

And manager Mikel Arteta has challenged the striker to commit himself to the club, saying he can become one of Arsenal’s all-time great strikers if he does. 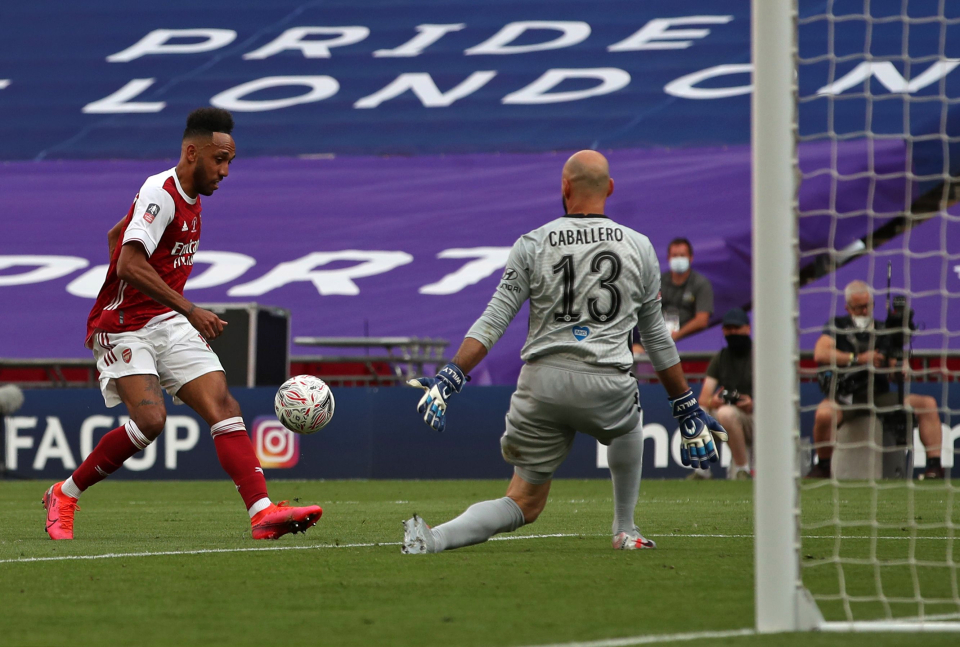 According to the Daily Mirror, Arsenal are ready to begin ‘serious negotiations’ over a new contract for Aubameyang, after he also helped the club secure a place in next season’s Europa League by winning the cup.

He has entered the final year of his current £180,000-a-week deal, although that features a 12 month extension clause worth £20m for one season which must be triggered by December 31.

But it is claimed Arsenal want to offer him fresh terms to remove that clause and secure his long-term future at the club.

It is believed the 31-year-old Gabon international is looking for a new deal worth £250,000-a-week and the Gunners are said to be willing to pay up to keep their goal hero at the Emirates Stadium.

But former Arsenal winger Perry Groves has told talkSPORT he’d be happy for Aubameyang to be given £500,000-per-week to sure he stays at Arsenal, insisting the striker would deserve those astronomical wages. 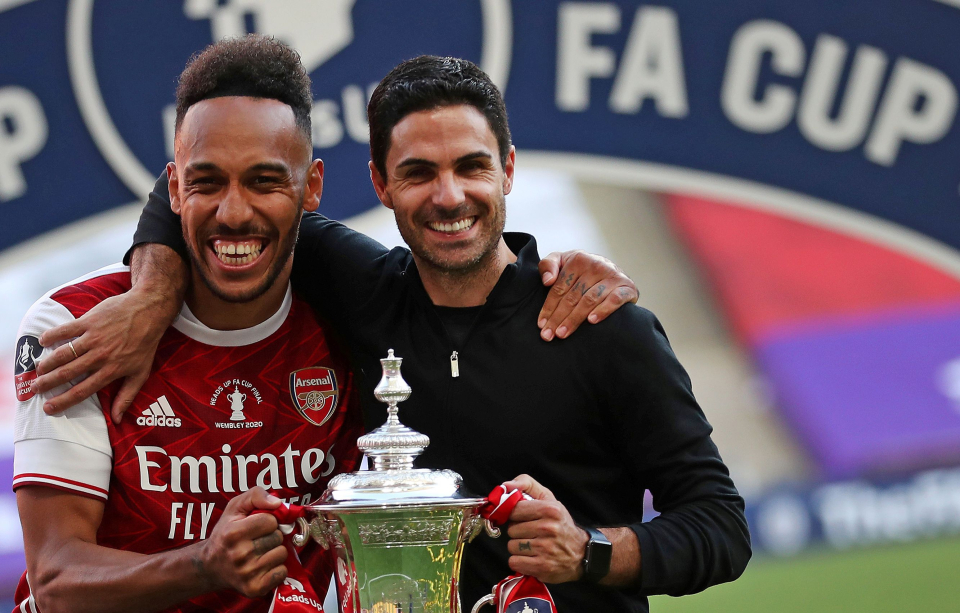 “Fans get the hump with players who are on a lot of money and don’t deliver and don’t look like they care.

“But some players warrant it and he does, because he delivers.”

Number 14 is prophetic to Arsenal