Arsenal to splash £10million bonus on Iwobi, others if they win Europa

Arsenal have lined up a bumper package for members of its squad if they can defeat Chelsea to lift the Europa League next Wednesday. 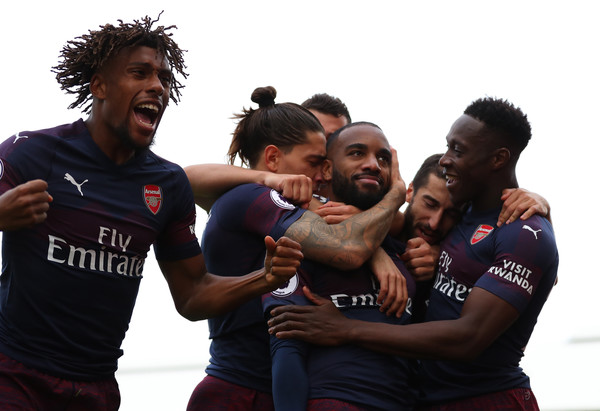 A budget of around £10million is what the club has earmarked to spend on Nigeria international, Alex Iwobi and his teammates.

The cash bonuses would be paid according to the clauses included in their individual playing contracts linked to winning European trophies.

Sportsmail understands players will be entitled to payments ranging between £100,000 and £500,000 if they lift their first continental trophy since winning the now defunct European Cup Winners Cup in 1994.

Emery has a guaranteed transfer budget of around £40million this summer, but winning the Europa League – which would earn qualification into next season’s Champions League – would increase that sum significantly.

Djokovic remains world No. 1 despite loss in Rome