Alex Iwobi may again  start from the bench as Arsenal look to bounce back from their latest away disappointment when they host Napoli for the first leg of their Europa League quarter-final on Thursday night. 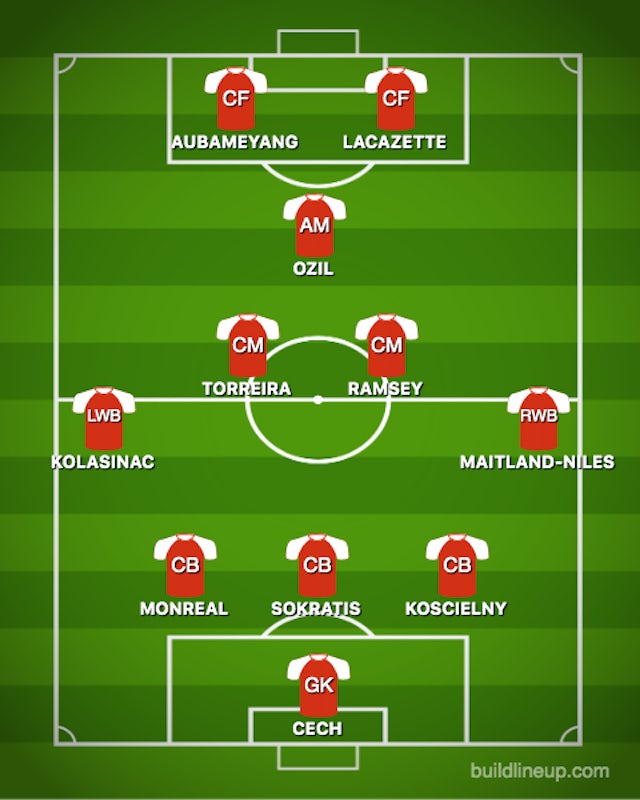 Iwobi who had an average outing for the Gunners against Everton on Sunday was missing in the team’s probable starting X1 for their Europa fixture at the Emirates released by SportsMole.

Fot failing to make impact after spending 16 minutes on the pitch may have prompted Arsenal manager, Unai Emery to leave him on the bench while sticking to his regulars as he seeks for victory.

The Nigerian was a late addition to the starting XI after he replaced Mesut Ozil in the 74th minutes as Arsenal was already down by a lone goal at the Goodison Park.

The Gunners’ top-four hopes have now been dealt a blow which has now extended their run to seven defeats and just two wins from their last 12 away games across all competitions, including in both previous Europa League knockout rounds.

It is in sharp contrast to their home form, where Arsenal have won their last seven across all competitions and have conceded just one goal in their last six.