Son Heung-min secured exemption from military service after helping South Korea to the Asian Games title with a 2-1 victory over Japan on Saturday. 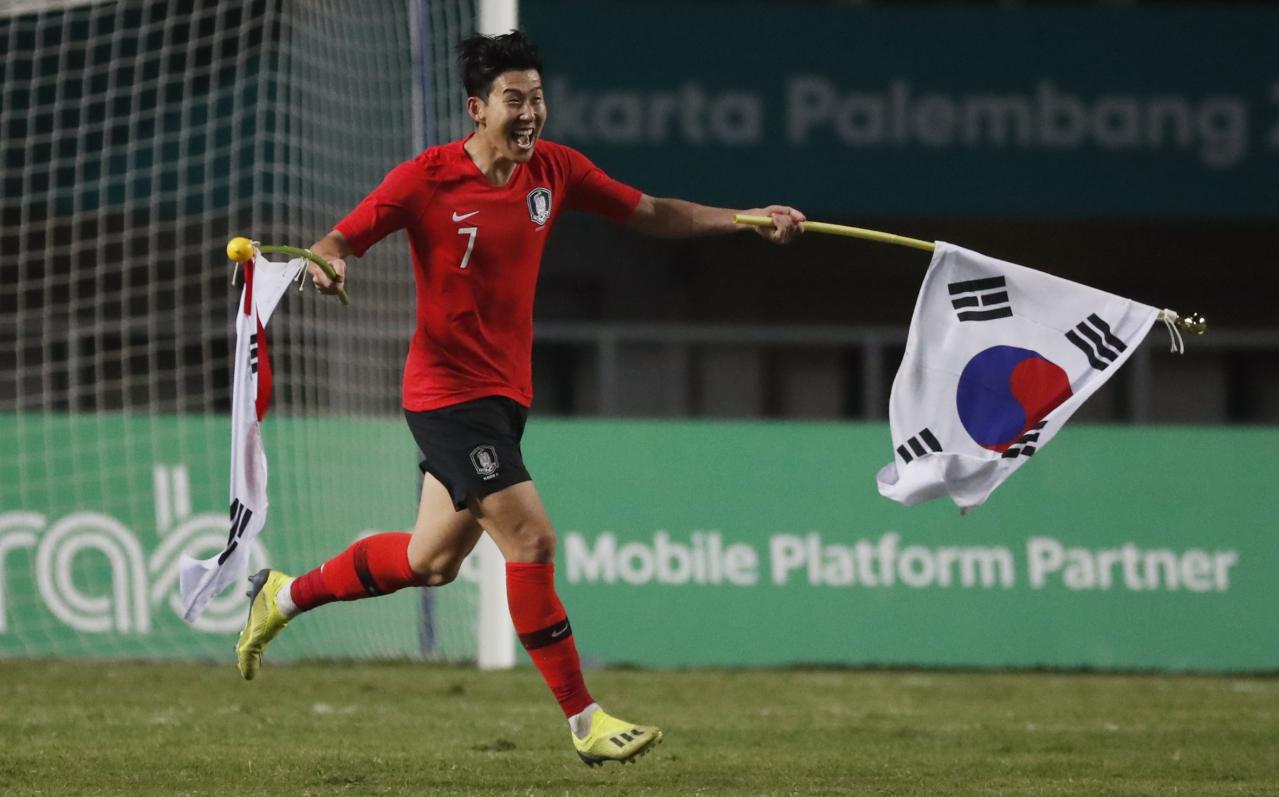 The Tottenham forward was given permission by the Premier League club to play in the Under-23 tournament in Indonesia knowing a gold medal would seal his release from mandatory service for his country.

Round by round the pressure has increased for Son and his team-mates and it showed in the final as they took their time to break down Japan.

South Korea dominated the opening half and saw Hwang Ui-jo waste a glorious chance to break the deadlock, and their profligacy continued after the restart.

Son was guilty of failing to take clear-cut chances, and when he turned provider Ui-jo, the tournament’s top scorer, was again unable to convert.

An extra 30 minutes was needed to separate the two sides and fittingly Son was at the heart of securing South Korea’s triumph.

The 26-year-old embarked on a mazy dribble three minutes into extra time before a heavy touch ran to Seung Woo-lee, the winger lashing home from inside the box.

Weightlifting record-breaker Toua back on platform – 21yrs after Olympic debut