*thanks God for good fortune

Super Falcons ace and African footballer of the year Assisat Oshoala is in thanks giving mood after successfully acquiring a two story building for her parents in the Costain Area of Lagos state.

The Dalian Quanjian F.C.of China ace who described herself as a “Small Girl with a big God” thanked God for the feat achieved; a gift which a close pal said has taken the parents of the former Arsenal ace to cloud 9.

Assisat who was reported to have demanded that the fashionable jersey lunched at the Russia 2018 World Cup be equally showcased by the Super Falcons had captioned his post announcing the purchase of the house thus;

Oshoala found success as a forward for Nigeria’s youth teams but made most of her early appearances for the senior national team as an attacking midfielder. She was nicknamed “Seedorf” after male footballer Clarence Seedorf and has also been referred to as “Superzee” by her teammates. 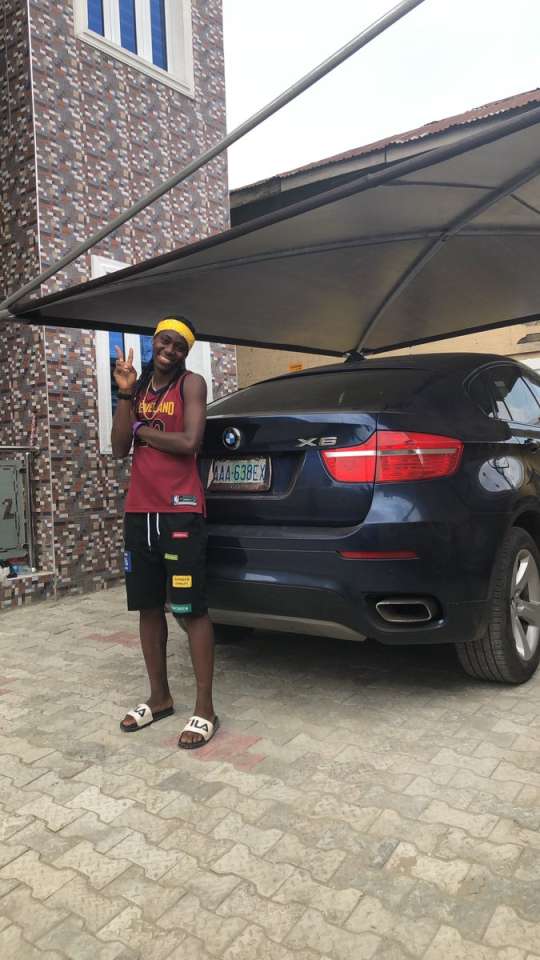 In September 2014 Oshoala was made a Member of the Order of the Niger by President of Nigeria Goodluck Jonathan. On 8 June 2015 in Winnipeg, Canada, Oshoala opened her senior FIFA Women’s World Cup account by scoring Nigeria’s second goal in a 3–3 draw with Sweden.  The former Robo Fc and Rivers Angels star made a surprise move to Chinese club Dalian Quanjian F.C. in February 2017 from Arsenal Ladies. Some die-hard female football lovers who spoke to Sportinglife.ng on her achievements so far said she has a lot of prospect adding that her case should ginger parents to encourage and support their female children in whatever career they chose in life as “you never can say where the needed liberation from poverty will come from” 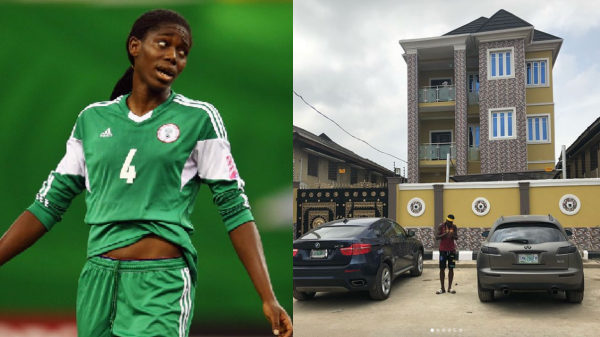 Oshoala can be said to be completely af home in China with Nigerian legion led by Super Eagles Captain John Obi Mikel also China based. Others plying their trade in China include Odion Ighalo who was tongue lashed by many fans for wasting begging chances in the tie against Argentina at the world cup, Obafemi Martins ( Shanghai Shenhua).Anthony Ujah (Liaoning Whowin),Brown Ideye (Tianjin Teda).

Awaziem gets jersey number 5 at Porto