Atletico Madrid have reportedly made contact with Barcelona to discuss a move for Ivan Rakitic.

The Croatia international is closing in on 300 appearances in all competitions for Barca, having been a key player for the Catalan giants since arriving from Sevilla in the summer of 2014. 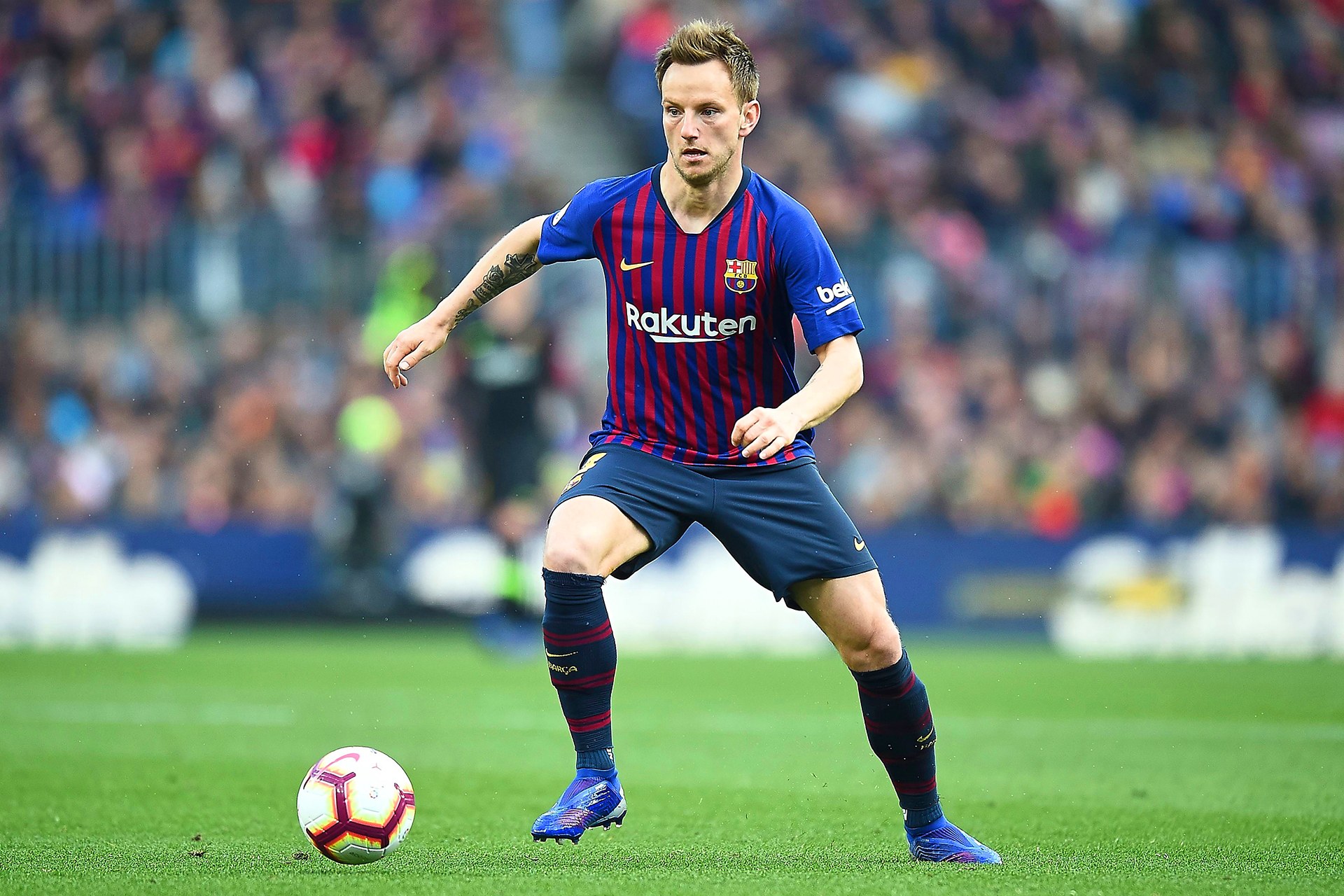 Rakitic has made nine appearances for Ernesto Valverde’s side this season but is yet to start a La Liga fixture during the 2019-20 campaign.

Inter Milan continue to be strongly linked with a move for the 2018 World Cup finalist amid suggestions that he will be allowed to leave Camp Nou during the January transfer window.

However, according to Marca, Atletico have now contacted the Spanish champions to discuss a potential deal for the midfielder, who is said to be valued in the region of £30m.

Manchester United, AC Milan, Juventus and Paris Saint-Germain have also all been mentioned as potential candidates to sign the former Basel youngster.

AFCON U-23: Olympic Eagles to play Zambia, others at El Salam stadium