Cavani is out of contract in the French capital at the end of June, and has is widely tipped to be leaving the club, after seven seasons in Paris.

Diego Simeone’s side were linked with a January move for the Uruguayan international, but no deal was agreed with PSG.

However, Los Rojiblancos still remain the front runners to sign the 33-year old on a free transfer ahead of the 2020-21 campaign.

Reports from Mundo Deportivo claim the club are willing to offer him a two year deal, with a €6m yearly salary, in order to secure a deal. 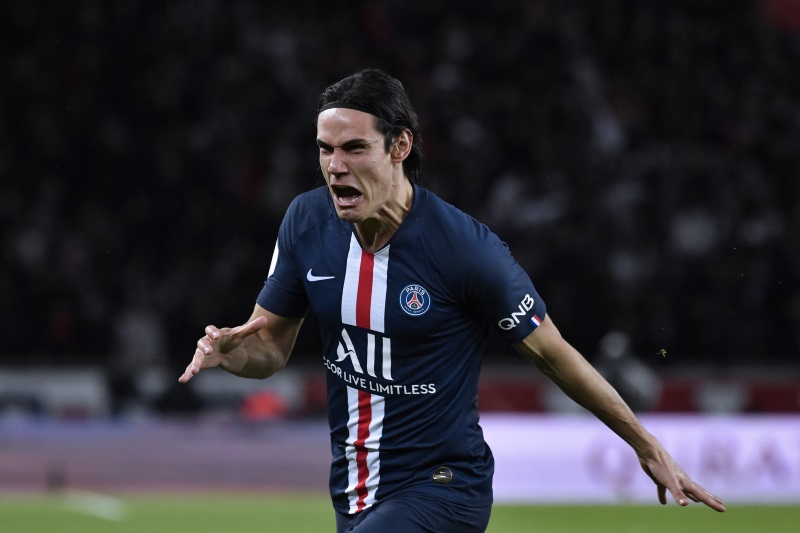 But despite the growing rumours of a move to Spain, Cavani has consistently stated his preference to keep his options open.

Alongside an offer from Atletico, the former Napoli man is also rumoured to be interesting Premier League pair Manchester United and Newcastle.