Awaziem gets jersey number 5 at Porto

FC Porto and Super Eagles of Nigeria fullback, Chidozie Awaziem has been handed jersey No 5 by the
Portuguese giant ahead of the 2018/2019 season.

The jersey number was worn by Ivan Marcano before his transfer to AS Roma this summer.

The 21-year old full-back was sent on loan to French Ligue 1 side, FC Nantes but couldn’t get a
permanent deal when former coach of the Ligue 1 side Claudio Ranieri was shown the exit door. 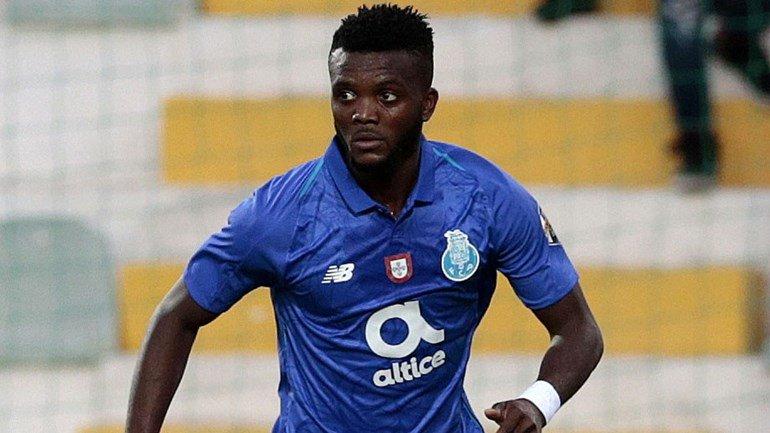 FC Porto is the new haven for Nigeria players playing abroad with seven players on their book, with the
likes of Chidozie Awaziem, Mikel Agu with the main team, while Musa Yahaya, Chiderah Ezeh, Isah Musa,
Fildelis Kuku and Kelechi Nwakali are with the B team.

Awaziem joined FC Porto in 2014, where he spent his last year as a junior and won the corresponding
league title. His senior debuts where made with the B-team, in the Segunda Liga.

He was included in Gernot Rohr’s 23-man squad for the 2018 FIFA World Cup in Russia, being an unused
player as the tournament ended in group stage exit.