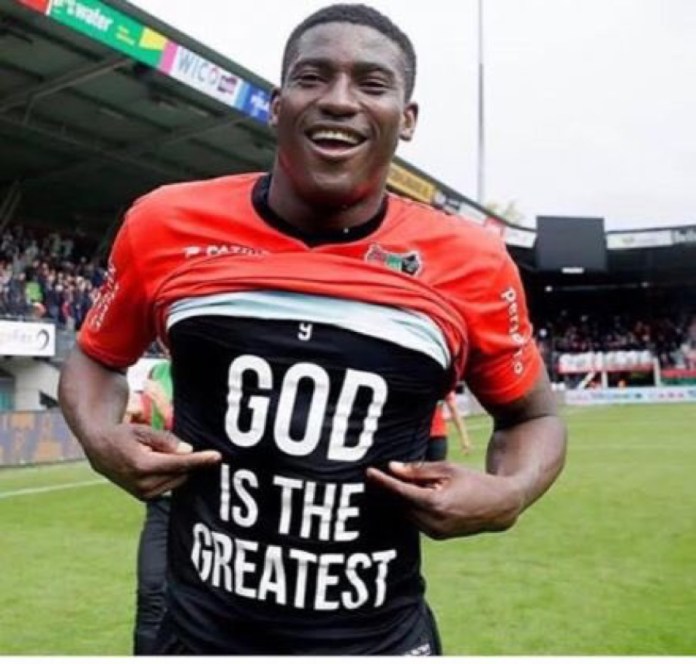 Excel who were playing away scored their goals in both halves withTom De Sutter giving the visitors the lead in the 13th minute while Awoniyi made it two in the 68th minute.  Oostende’s only goal was scored in the 17th minute through Manuel Benson.

Awoniyi who is returning to Mouscron on loan from Liverpool has scored nine goals for the Belgian side in 29 matches beginning with his first spell at the club during the 2017/18 season.

Mouscron are currently 14th on the 16 team league format with five wins, five draws and 12 losses in 22 games so far.