Azubuike delighted to return after suspension

Former U-23 Captain, Azubuike Okechukwu has expressed delight following his return from suspension for Egyptian side, Pyramids FC.

The 21-year-old was shown red after picking up his second yellow card during the 1-1 against Wadi Degla.

It was a painful moment for the deep-lying midfielder, who was starting to enjoy a good run in the team following a knee injury that kept him out for almost four months.

“It was sad to miss the last match through suspension,” he told SportingLife from his base in Egypt. “But I’m back for the next game and I’ve been training with the team – so I’m ready.” 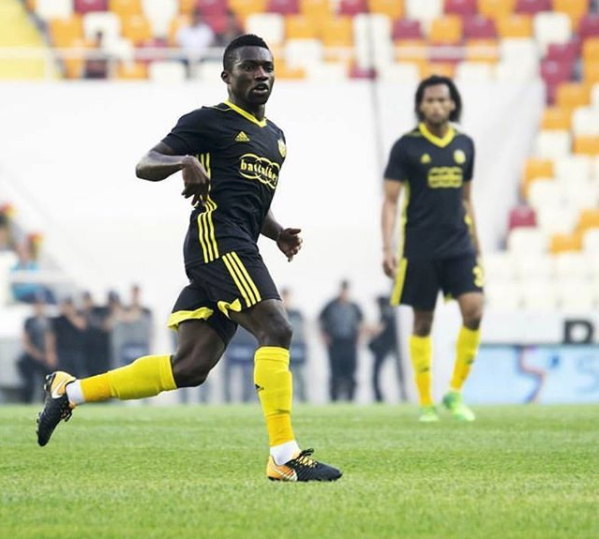 Azubuike only has one cap for the Nigeria senior team, his biggest exposure on the world stage was in the 2016 Olympics Men’s Football tournament in which he was part of the Nigeria side which received a bronze medal overall, having lost to a strong Germany side in the semi final.

Pyramids FC are currently having a fine season and sit second on the table with 26points, six points behind leaders Zamalek after 13 round of matches.

Maradona ‘much better’ than Messi – Pele