Former U-23 Captain, Azubuike Okechukwu finally made his debut for Turkish side Rizespor in their 1-1 draw against Antalyaspor last Saturday but he is unhappy with the size of his jersey. 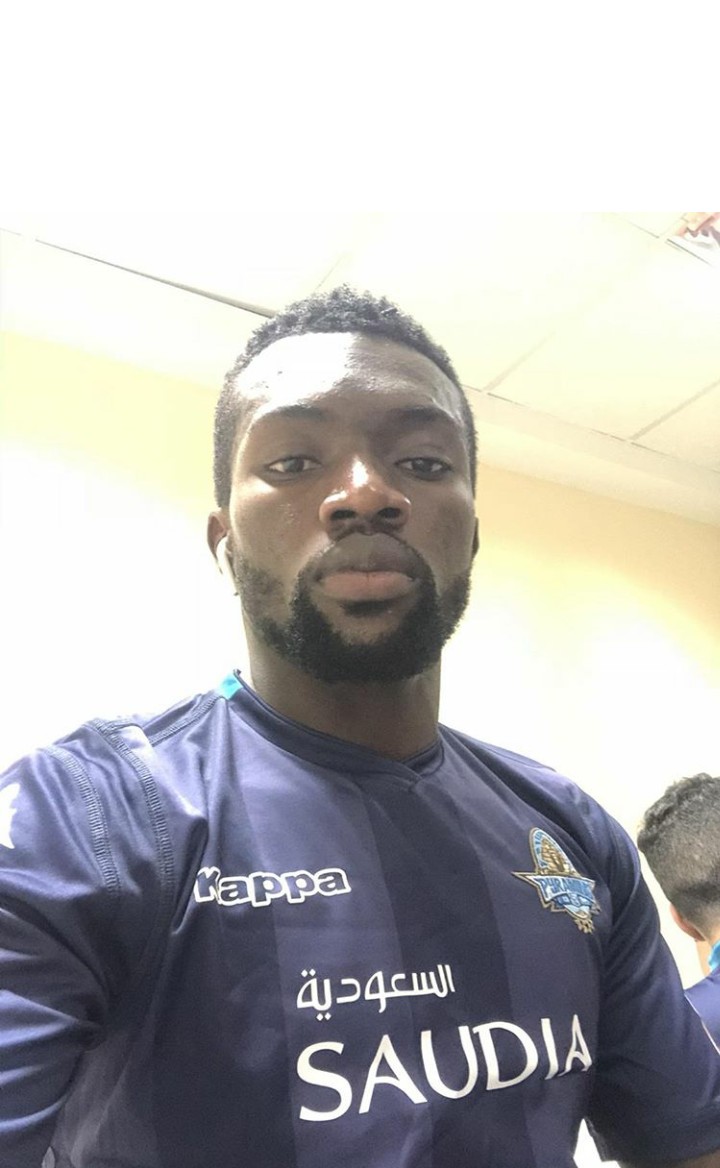 The Olympic bronze medalist joined Rizespor on loan in the January transfer window from Egyptian side Pyramids FC following an injury plagued first half of the season and was stopped from making his debut two weeks ago after falling a late fitness test.

However, Azubuike was involved for 75 minutes against Antalyaspor as Vedat Muriqi’s goal was cancelled out by Mevlüt Erdinç late strike. The Nigerian was left with a mixed feeling about the result but very disappointed with the size of his jersey.

Speaking to SportingLife from his base in Turkey, he revealed: “I’m happy with my debut but would’ve preferred a victory at least for our home fans.

“However, I’m satisfied with my performance but the jersey was very big for me and I warned them about the size. I hope they will get the right fit for the next match.”

The former Yeni Malatyaspor midfielder made a post on his instagram page afterwards, it read: “We didn’t get all three points today, we keep fighting. Haydi #rizespor. The fans deserve more.”

A curious fan queried the picture that accompanied the quote, saying: “Bros fly your shift.” And Azubuike replied: “Shebi na dem give me oversize.”

Rizespor are currently placed 15th on the table with 22points after 21 matches in the league this season and will hope to improve their fortunes with a win against Bursaspor next Saturday.

Barcelona Will Shape Me for W/Cup – Oshoala

Tomori: I wanted to quit Chelsea

Tomori: I wanted to quit Chelsea