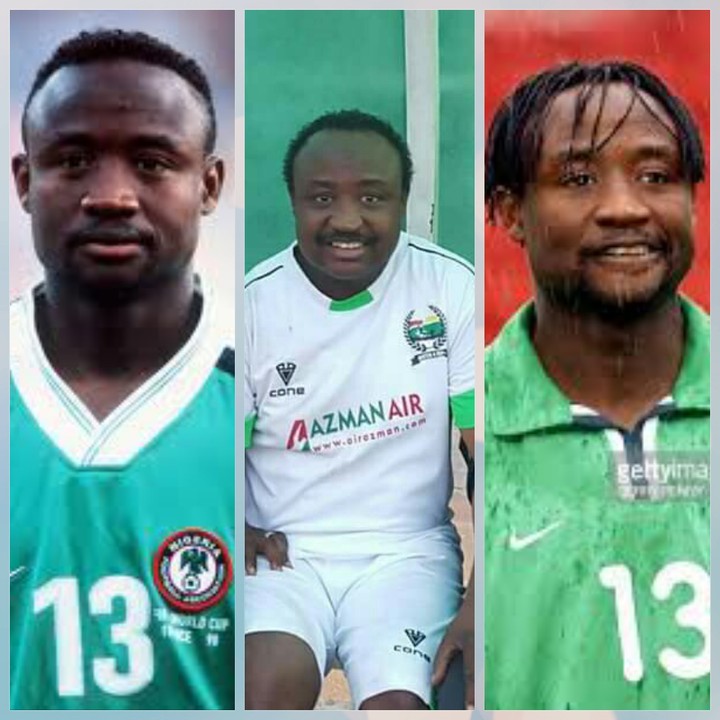 Former Super Eagles sensation is highly favoured to clinch the top  most position as the President of the National Association of Nigeria Professional Footballers (NANPF) in the elective congress scheduled for today in Abuja at the Sharon Hotel Area 3.
Babangida has another formidable opponent in the election Ashifat Olayinka Sulyman vying for same position but the Kaduna based former eagles winger is heavily backed by his former team mates Victor Ikpeba, Garba Lawal, Kanu Nwankwo, Taribo West, Daniel Amokachi and Austin Okocha.

Clement Temile and Etta Egbe will slug it out  for the position of Vice President while Golbe Elisha is the sole candidate for the position of 2nd Vice President.
Super Eagles team co-ordinator Patrick Pascal is favoured to win the position of Financial Secretary with Joshua Kator also vying for the same position.
Enema Fuludu  who lost out in the Delta State House of Assembly in the primary election will slug it out with Ben Nwosu for the position of Treasurer.
Babangida while chatting with sportinglfe,  said his mission is the rebrand the association  and make it more attractive for sponsors to partner with them.
He said players welfare will be taken seriously and also ensure that clubs respect contract of the players.
Loading...
Tijani Babangida